The early 2000s were heady times for young techies in the Indian subcontinent. Big cities were fast becoming IT hubs and thousands of jobs were being generated. Smaller cities, however, were not in the fray of this IT boom. Besides, as is the case with everything that is “in trend,” the IT wave gradually started suffering from the more-supply-than-demand syndrome. There were more qualified hands than there were jobs by the time the first decade of the 21st century came to a close.
But then, where there is a will there’s a way! Resourcefulness and and a flair for coding — among many aspiring techies — from far flung places found a channel via the Topcoder Community. In fact, the 1.2 million member-strong community has more than 350 k members from India alone.
In Jaipur, one of our India offices, we have three Topcoder employees who are former members. I spoke with them about their introduction to the crowdsourcing platform and how it helped them hone their skills and move into the corporate sphere at Topcoder.

He’s the sort who is easy to miss if not for his height! But behind that unassuming appearance lies a coding genius. Vikas hails from Ajmer, a major tourist attraction (for those of you who like to travel) in the Indian state of Rajasthan. During the early 2000s, this small city was miles away from the digital revolution sweeping India. Vikas was still in college when he stumbled upon the Topcoder Community. He thought it was a great opportunity to sharpen his skills further and get exposure to a global environment. So he started participating in challenges. 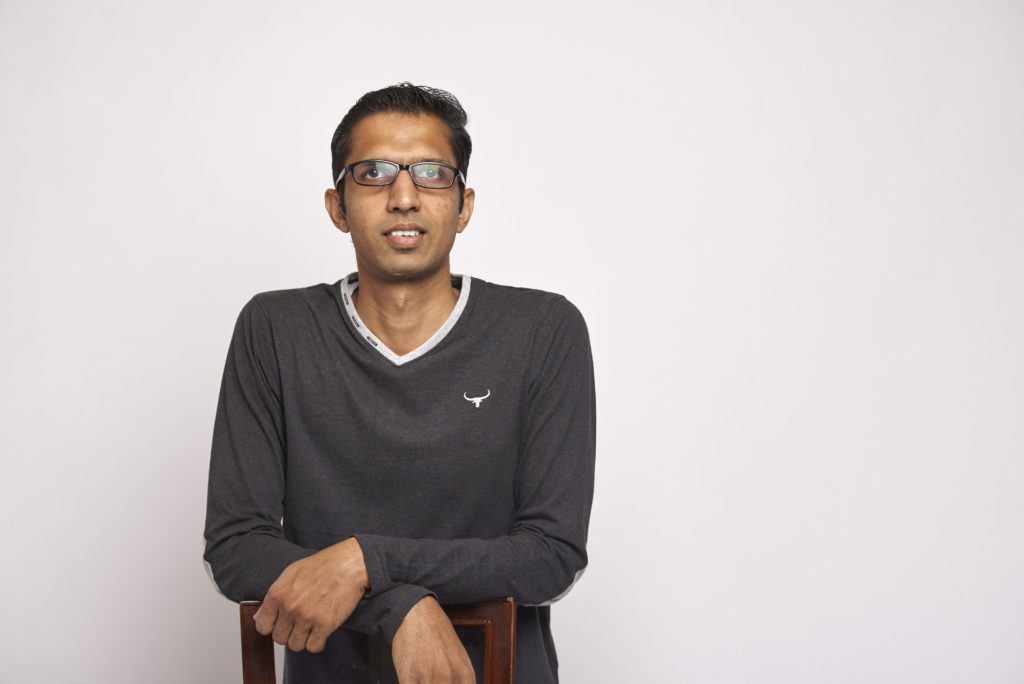 “I started participated sometime during 2007. Initially, it was exciting. But it got a little frustrating when I didn’t earn a dime in 10 months, even though I was putting in a lot of effort. And then I earned for the first time in April 2008 and there was no turning back. I was very active till February 2009 and earned around $10,000 in all.”
Freelancing back then, was still not an accepted model of employment. Eventually, Vikas had to go the traditional way. He left Ajmer in search of a more conventional income source and was employed with indigenous software firms before he was hired as a corporate employee with Topcoder. Fate, they say, can play funny games. Today Vikas is a R&D Architect at Topcoder and primarily works to improve Topcoder Connect, our self-service platform for customers.
Ask him about his days as a member, and he cannot hide his enthusiasm: “I certainly miss those days! The thrill of participating, the forum discussions, the sheer magnitude of the challenges. But the best part was getting to see how people would approach one problem in different ways. It was indeed a great learning process and helps me to this day.”

She is one of the newest (and youngest) employees on this side of the continent. Her being a member is something I discovered quite by chance. It was during one of those casual chats, where you are discussing nothing in particular and then you sit up with a jolt and say, “Come again?”
Like most people, Asmita came to know about the Topcoder Community in college by word of mouth. Incidentally, she graduated from a college in Ajmer, although she is originally from Jaipur. Curiosity is what drove her to register as a member. 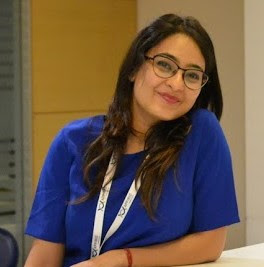 Asmita took up full-time employment soon after graduation, which left her with little time to focus on challenges. But she didn’t let go completely. “Unfortunately, I didn’t really take part in challenges,” she says. “But I would keep logging in, just to check the kind of challenges that were going on. The scope of learning, the technology stacks in use, the number of people you get to interact with, the diversity, teach you a lot of stuff.”
She also says, “Being a community member gives you the kind exposure that you can never have while working within the confines of a corporate environment. But now that I am working on the corporate end of the same spectrum, I can’t help but be equally amazed by the operational network that makes the Topcoder Community this super exciting and great learning experience.”

This guy needs no introduction! You probably got to know even more about Harshit a month back with our “Getting to Know Topcoder Admins” series. But this post would be incomplete without our in-house Raymond. I wouldn’t be surprised if we ever did a web series called Everybody Loves Harshit!
Jokes aside, Harshit is a Delhi boy, which is not just a big city, but the capital. Ironically, it was a smaller city that introduced him to the Topcoder Community. Unlike Vikas and Asmita, he was introduced to the platform by friends in school in 2008. This was when the IT revolution was still at its peak. By the time he graduated in 2014, the supply and demand curve for IT talent was slowly becoming lopsided. At a time like this, the Topcoder model was just what Harshit could have hoped for. 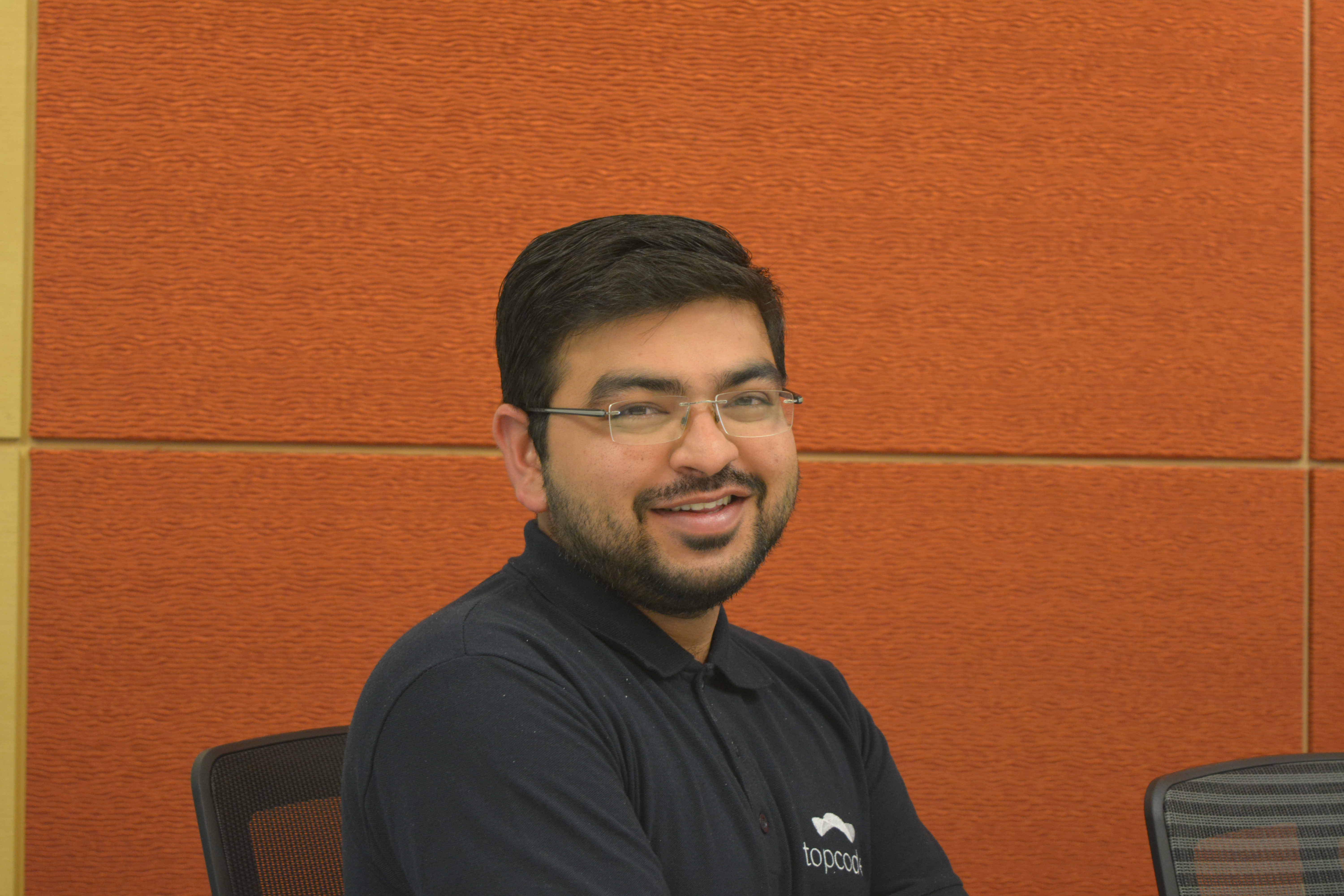 Because he was an active community member participating in SRM challenges regularly, the role of Community Evangelist suited him to a T. His job is to spread the word for Topcoder far and wide and he does that with great enthusiasm. In fact, he even conducted an event at Asmita’s college while she was still a student!
“The diversity and the bond between community members has always fascinated me,” he says. “[During on-site competitions] I never see members after a fierce SRM getting up and moving away from each other. They always come together and discuss problems and ways to improve. Although I miss competing, my role as an evangelist is sort of like the best of both worlds. I am a Topcoder employee, yet I am closer than ever to the community. Be it regional events, university contests, or TCO finals, it’s a constant learning process for me.” 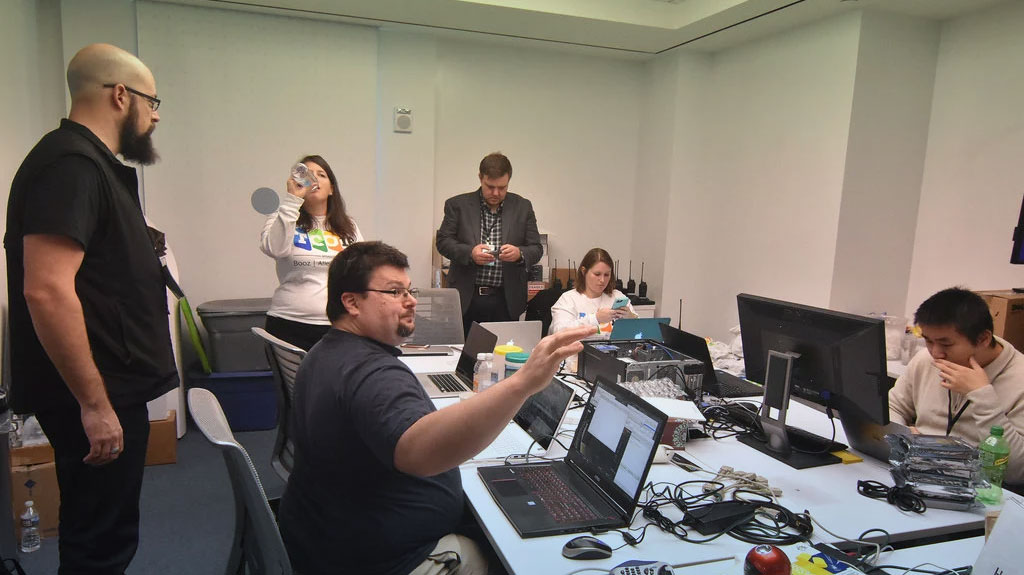 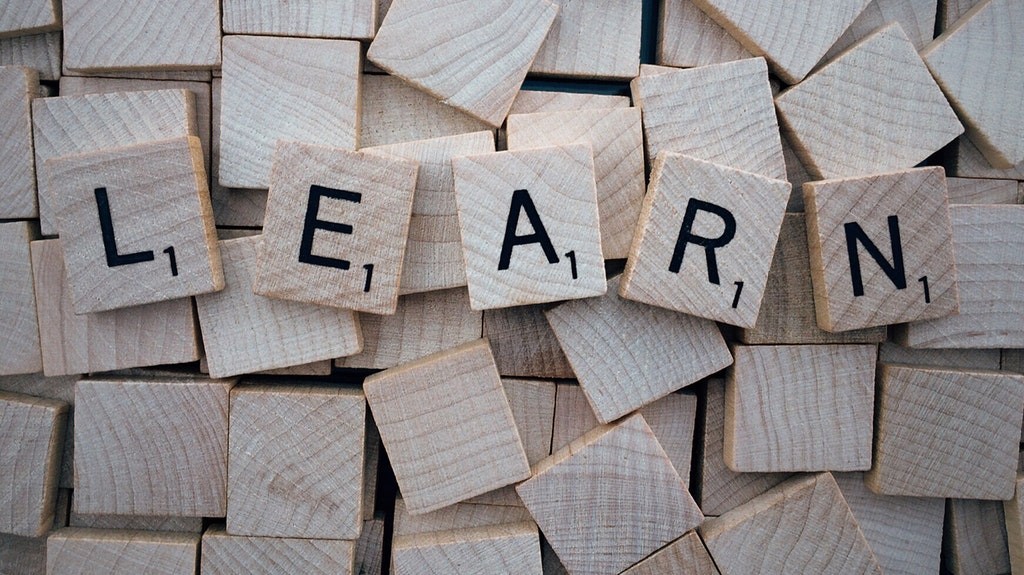 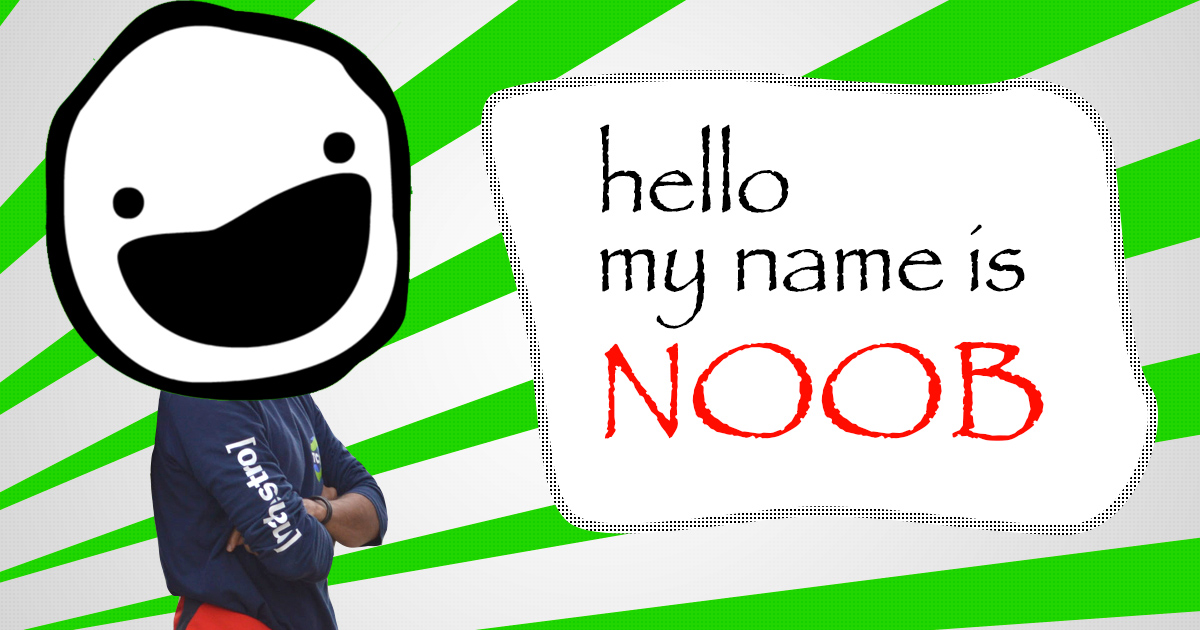