July 25, 2017 What It Means to Be a Developer in the Age of Cognitive Technology

Robots will be able to do everything better than us. That’s what Elon Musk said at the 2017 annual National Governors Association summer meeting. We’ve all seen the movies and read the dystopian novels. (I, for one, spent the night reading clickbait on the impending robot takeover after watching Ex Machina.) Job disruption, deep intelligence, even automated chess mastery… these are things with which the tech industry has only begun to grapple. In the age of cognitive technologies — everything from simple chatbots to more sophisticated AI and machine learning — the role of the developer is changing. And much like our robot counterparts, the role of the developer is actually evolving. 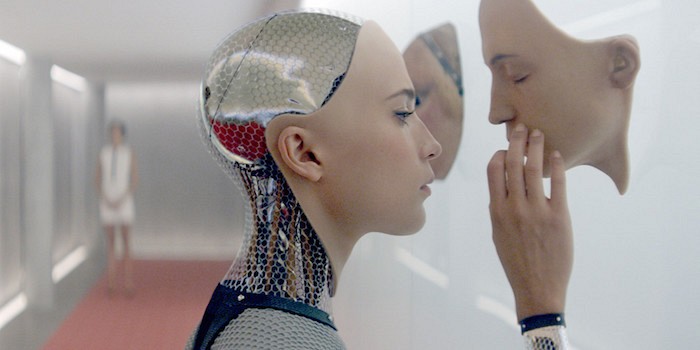 New tools and advancements in technology mean developers can do more, and do it more quickly. Corresponding teams such as marketing, sales, and what I like to call “the three PMs” (aka program managers, product managers, and project managers) now have greater insight into the work developers do. Better forms of measurement, clearer metrics, and improved tools mean faster, more diverse results.
I asked a few of our in-house experts for their take on the future for developers in the age of cognitive technology. Here are two key takeaways:

“Cognitive” as the new “full stack”?

There are pros and cons to being a generalist or a specialist in any field. And as a developer in the age of cognitive, there’s a key distinction between learning a new “standard” set of skills and learning a special, singular one. For today’s developers, ignoring cognitive technologies — calling it a specialty or a phase — is a fatal flaw. A “cognitive developer” isn’t a variation on the theme of specifics (e.g., UX/UI designer, front-end engineer, etc.). Just as we have full stack designers and developers, we will soon see more and more cognitive developers (whether in title, skill set, or both) crop up. These will be the developers trained in the most sought-after, AI-focused technologies. At Topcoder, we have our own Cognitive Community, home to global technologists — all of whom are trained in today’s most in-demand skills. 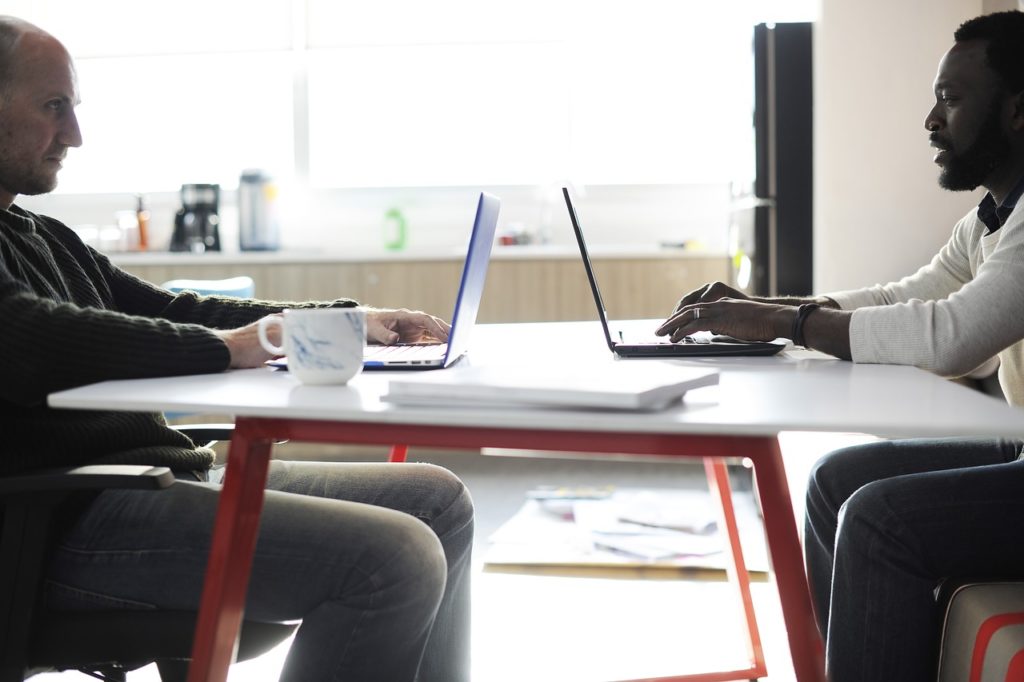 How AI will help developers

Without giving too much away, things don’t end well for the humans in Ex Machina. The premise is our first clue: A talented male programmer wins a week at his mysterious CEO’s secluded estate. Creepy? Check. Intriguing? Check. For better and for worse (much, much worse), there are robots — gorgeous, emotionally intelligent robots. You can guess at the rest. Fortunately, supermodel-like robots don’t (yet) walk among us. However, AI-related technologies have already changed industries like healthcare, energy, and education — even without truly humanlike robots computing alongside us. According to a recent Forrester Research survey, many application delivery and development (AD&D) teams believe that AI will improve planning, development, and in particular, testing.

In the same report (How AI Will Change Software Development And Applications), Forrester analyst Diego Lo Giudice says that software developers will be able to build better software faster, using machine learning, deep learning, natural language processing, and business rules. Lo Giudice says, “Developers will focus less on using coded rules to program applications to be smart and instead program algorithms or configure them to self-learn. Devs will integrate algorithms, compose, and source large data sets to train and test such apps.”
But in order to build apps that learn on their own (and robots that will be able to do everything better than us), developers first need to turn their attention to machine learning and deep learning. These AI technologies are the foundation for today’s cognitive boom, and will remain essential to the continued success of AI initiatives, regardless of industry. So while it may be difficult to predict AI’s exact impact on the future of work, society, and the aforementioned industries, we know that developers will remain in demand… provided they come with the necessary skills.
Interested in next-generation AI solutions for your business? Learn more about cognitive solutions from Topcoder.

2021 State of the Community Message from CEO Mike Morris