November 28, 2018 December’s Big Give: Bonus Prizes Just For Being You!

Do you have the post TCO Finals blues? The last few months were wild! We had our amazing Topcoder Open Finals filled with live broadcast videos, photos, and more. We can’t let the fun stop!

That’s why we’re bringing you December’s Big Give: weekly rewards for our community members just for competing!

What does that mean?

Every week in December, we’ll be doing a drawing for a bonus cash prize and all you have to do to be entered in the drawing is submit on any Topcoder challenge (including Marathon Matches and Single Round Matches) within that week (tasks are excluded from this contest).

December’s Big Give will kick off Wednesday, November 28 and every Wednesday we’ll pick a winner. Then on January 2, 2019, we’ll announce our monthly winners!

All winners will be announced in the weekly newsletters and on the website. If you don’t get our newsletters, this may be a good time to subscribe! Go here to subscribe.

Now about the prizes… Every Wednesday during December’s Big Give, three Topcoder members will win $250 plus a Topcoder t-shirt.

We will select 100 members on January 2 who will also win a Topcoder t-shirt. Shirts & cash!

In order to qualify to win a prize during December’s Big Give, you must meet the general eligibility criteria on our terms.

Weekly contests will start on Wednesdays at 00:00 and end at 23:59 Tuesday evenings. Ask questions here. 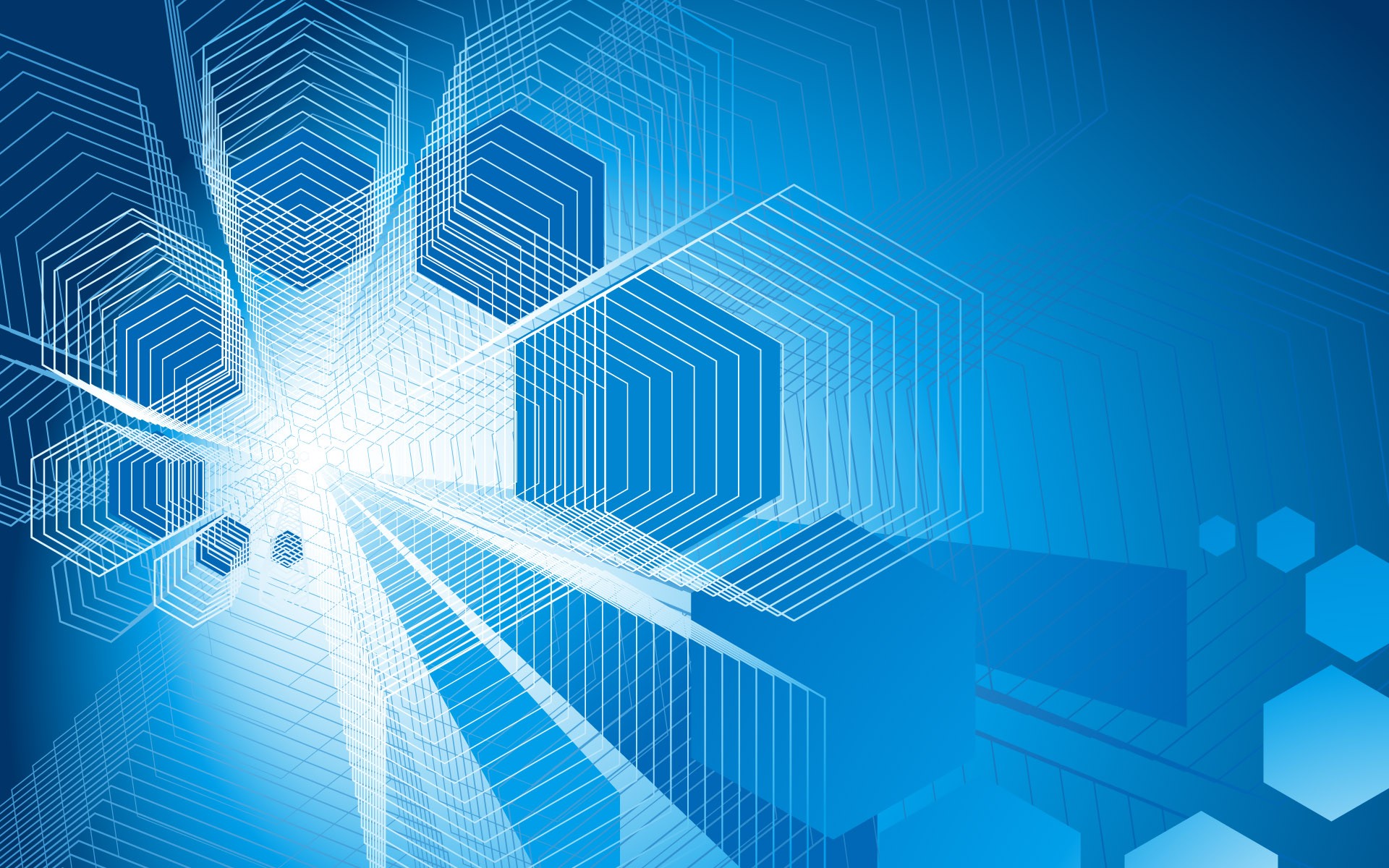 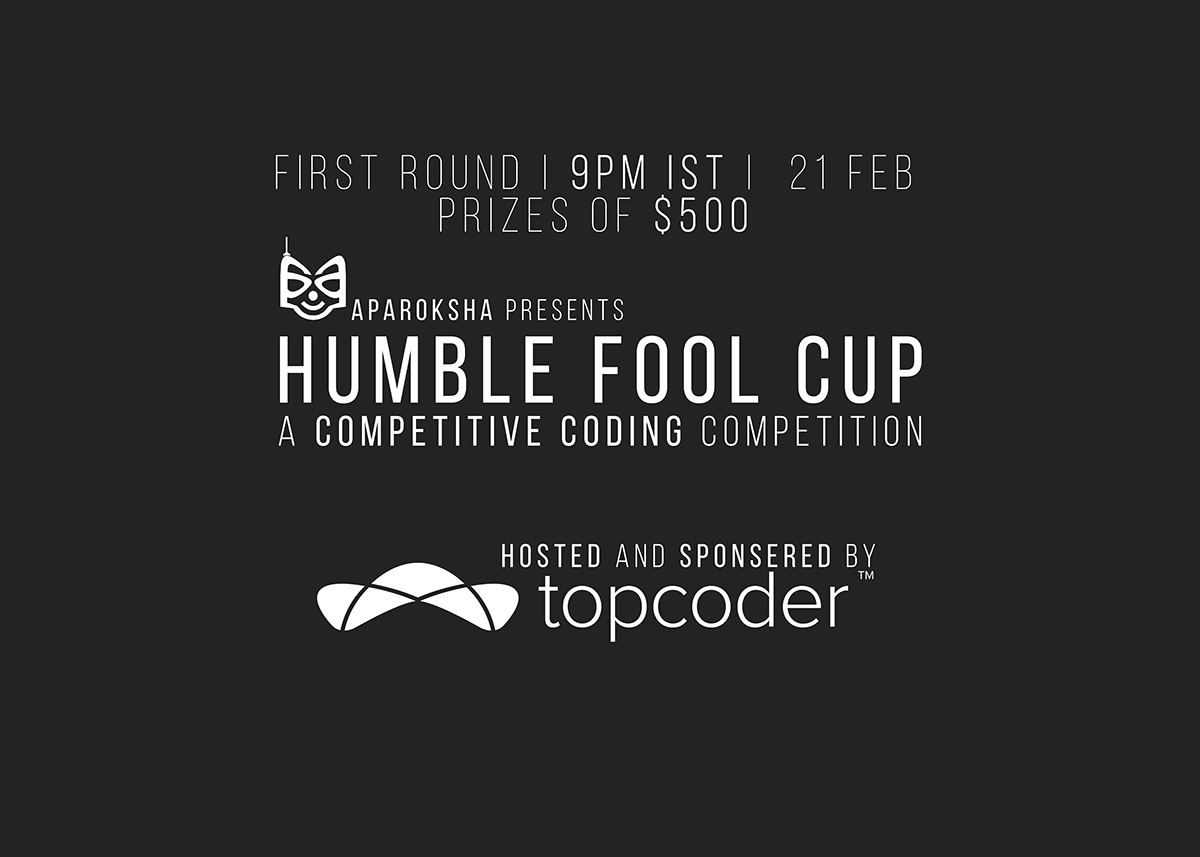