Day one of the Topcoder Open 2019 (TCO) at the Intercontinental Hotel in Houston, Texas, had arrived. It was noon and already, 12 of the best coders in the world were competing in the Marathon Match, a 10-hour competition to create an algorithm to solve a chess-like problem better and faster than the other competitors in the field.

This was no ordinary best-of competition where contestants prance about, eyeing each other, flexing their skills in the hope of intimidating the competition. Instead, walking in the main grand room, where the next day, the Innovation Summit would be held, onlookers had to solve a different problem of sorts. Where was everyone? This competition was stealth.

It took a moment to figure out that the competitors sat, hidden behind twelve separate tall desktop stations, that did not look like desks at all. Six on a top row, six on a row below, their coding monikers listed in the upper left corner of each. “Are there really people sitting there?,” an onlooker asked. “Yes,” was the answer, and quite by chance, up popped a coder from Brazil, who walked down from the top row, across the vast room to get a refreshment, returned to his station, and disappeared again to work on solving the problem.

Two large screens flanked the stage—similar to when you are at a rock concert—and pictures of the competing coders could be seen, ranked in order of where they stood in the competition after five hours in. Twelve computer screens, clustered together in the middle of the large room, showed their real-time individual actions and progress through a screen share with each competitor computer. The sense of community think was palpable to anyone sensitive enough to pick up on the fact that some of the world’s most impressive minds were quietly present, hunkered down, solving the problem.

Down the hall, as the coders developed their algorithms, leaders from companies around the globe that work with Topcoder’s on demand digital talent gathered for the afternoon to share insights and results from their experience working this way.

Finally, at the end of the day after a stellar dinner and lots of valuable business networking, coders and companies came together at the Welcome Reception and Parade of Finalists to officially kick off TCO2019. After an intro from Topcoder CEO Michael Morris, the competitors walked onto the stage by country category (even one competitor from Nepal!) and were announced by moniker and name, photos and achievements displayed on the big screen, another rock star-like event.

As the audience of sponsors and company clients and coders from around the globe hooted and hollered with each announcement, the moment was at once starry eyed and humbling. These are the people who’ve helped make strides in sequencing DNA; in improving treatment for cancer; in supporting function and safety on the space station; in solving so many other problems that are changing lives for the positive on a global scale. All this, together in the same room. All this at TCO 2019. It makes one feel grateful to be here.

TALENT AS A SERVICE EBOOK

VETTED TOP TECHNOLOGY TALENT ON YOUR PROJECTS, ON DEMAND 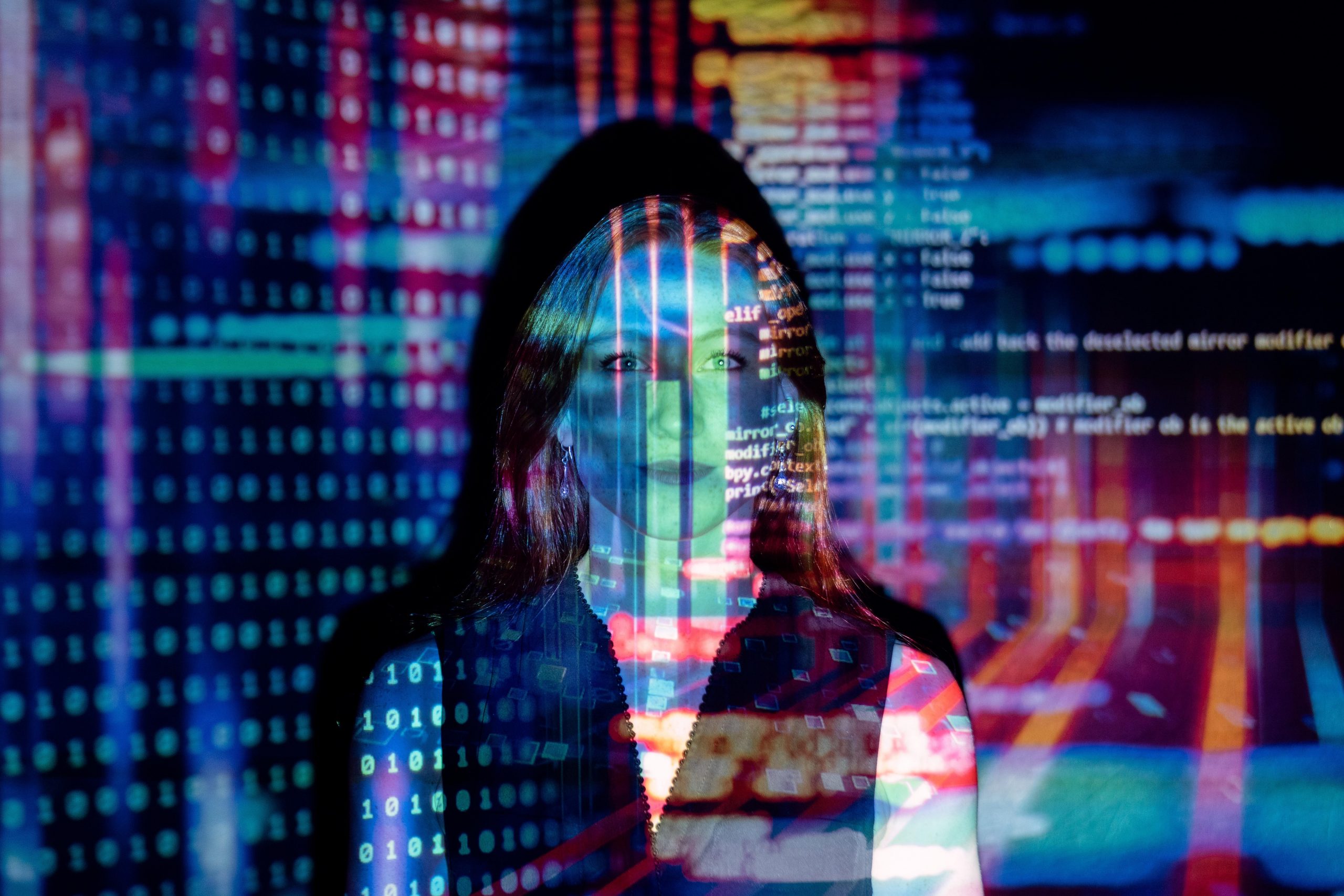