May 4, 2017 A Look at the Rise of Competitive Programming and Design

Competitive gaming (aka eSports) is a booming market. There were 56 million frequent viewers in 2012 alone, increasing to 191 million in 2017. Just how do those numbers compare to those of traditional sports? MarketWatch tells us that male millennials in the U.S. already watch eSports as much as they do baseball and ice hockey. And with great gaming comes great prize money; the total eSports prize pool is over $93 million. Now that same collective fascination with real-time competition extends to the tech industry; individualized skills like coding and design have become shareable and collaborative in the world of competitive programming and design.

Increased competition within the tech community

Gamification — whether it be in the form of virtual badges, physical badges, bitcoin, cash money, etc. — has gripped both corporate and consumer worlds. It’s no wonder that the same model could lend itself to development, data science, and design. And part of what makes Topcoder’s crowdsourcing model unique is what happens offline. The Topcoder Open (TCO) is our annual online and on-site tournament that celebrates the community, raises the stakes, and showcases the very best talent the Topcoder Community has to offer. 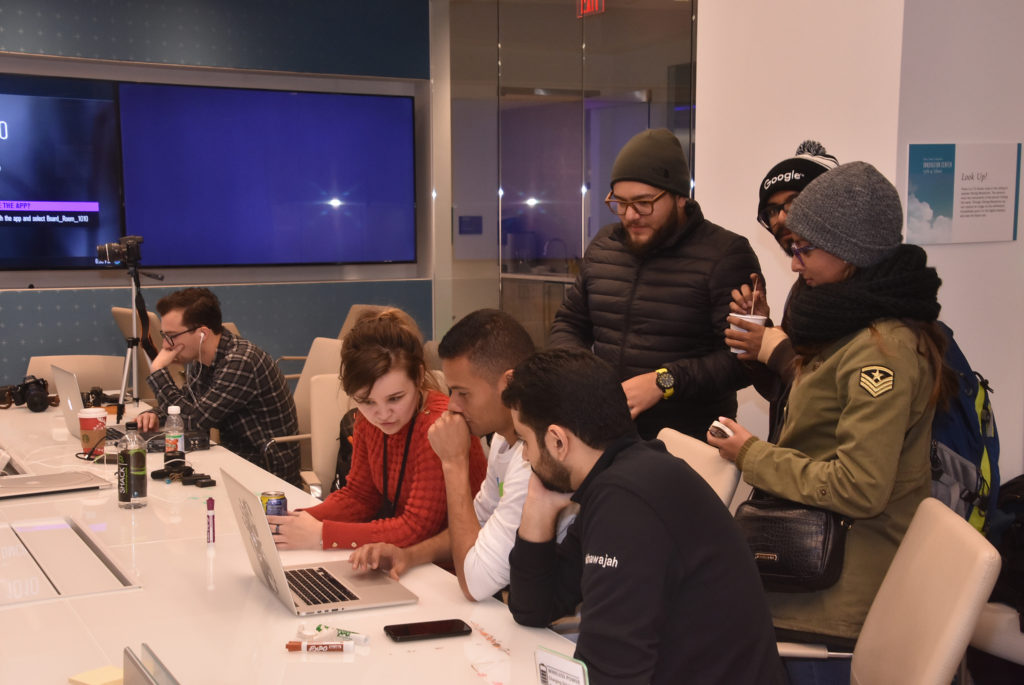 With competitive programming and design on the rise in the tech world, more and more companies are looking to these kinds of events for the next top technical experts — developers, data scientists, and designers solving problems and building incredible assets in remarkably brief stints (hours, rather than days). These events are designed not only to bring talented members together to exceed expectations and solve problems creatively, but also to showcase the powerful effects of crowdsourcing on a global scale.

TCO is an incredible opportunity for members of the Topcoder Community to compete in person for prize money. But it’s also a chance to climb the ranks of publicized leaderboards, collect branded swag, learn, and network. Take a look:

The benefits of competitive programming and design

Developers, data scientists, and designers don’t simply compete to win bragging rights and money. You don’t even have to come in first or second to reap the benefits of competitive programming and design. Training, competing, and ranking (at all) can lead to:

That last bullet point is key; often, these competitions involve more complicated tasks and more extreme time constraints. Ana Echavarria, the 2013 ICPC World Finalist, says that there are 3 important skills she honed as a competitive programmer that help her as a developer today:

What can you accomplish with the Topcoder Community?

Whether your business needs world-class app design and development, faster insights and predictions, or a way to augment your internal resources, Topcoder can help.