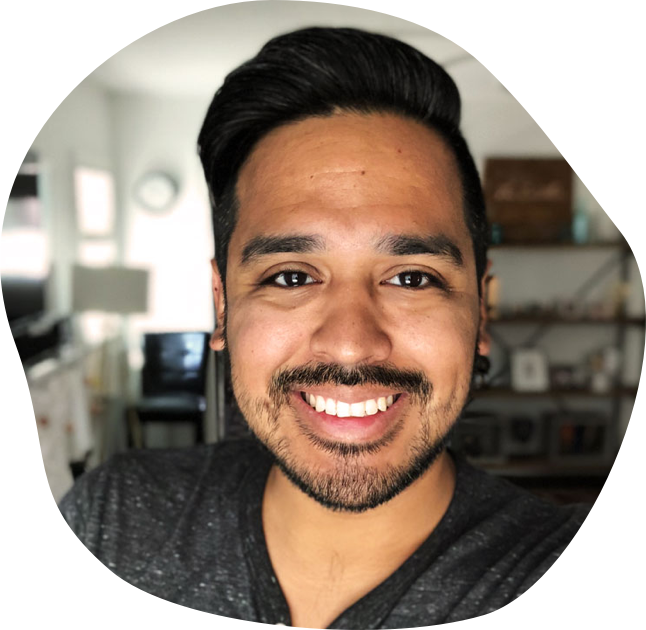 Nick has been a part of the community team since 2015 and has enjoyed meeting members virtually as well as in person. You may have remember seeing him in India, Indonesia, Argentina, or Spain, as well as any of the TCO Finals in the past five years. Nick is a showman and wants to bring quality entertainment to the masses. So whether it is appearing in live videos, emceeing the Topcoder Open Regionals and Finals, or assisting in building online experiences, he is your man.

Fun Fact: Since Nick has moved to San Diego, California he tries to spend his free time at the beach with friends. This lead to him learning how to play Spikeball and now he’s pretty good at it! Oh, and he also moonlights as a Karaoke DJ some nights.