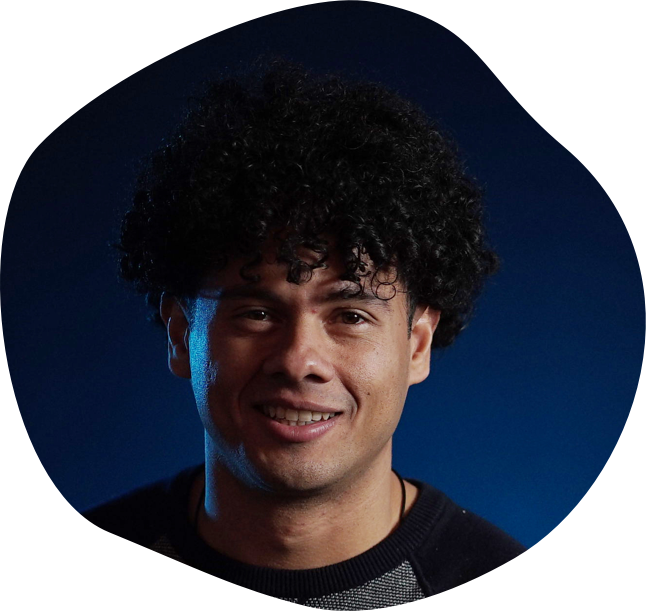 Luis is known for his infamous jokes, love for food, and peppy spirit towards the Topcoder community. Luis started his Topcoder journey in early 2007. He inclined towards the design track, becoming one of the first design copilots. Luis always showed interest in the different activities he could perform in the platform as the opportunities showed up, such as being the first TCO blogger from the community for design, being part of the first legion of CAB members (Community Advisory Board), now a MVP, and also member of the TCO Spirit Award club in 2013 (entitled to the member who best personifies the Topcoder spirit).
The trait he is most proud of is being a community folk, smoothly connecting with other members. He enjoys coaching and guiding newbies towards the path of success in the platform. It’s never a bad idea saying “Hola Luis” to him whenever you see him available on Slack or the forums, just say Hola!

Fun Fact: Luis commutes for work on a skateboard. He can’t miss the opportunity to jump live on stage when there are an open mic and a guitar available for the audience; he played and sang “Twist & Shout” live in Bali when he was traveling with his Topcoder Nation Co-Founder friends.