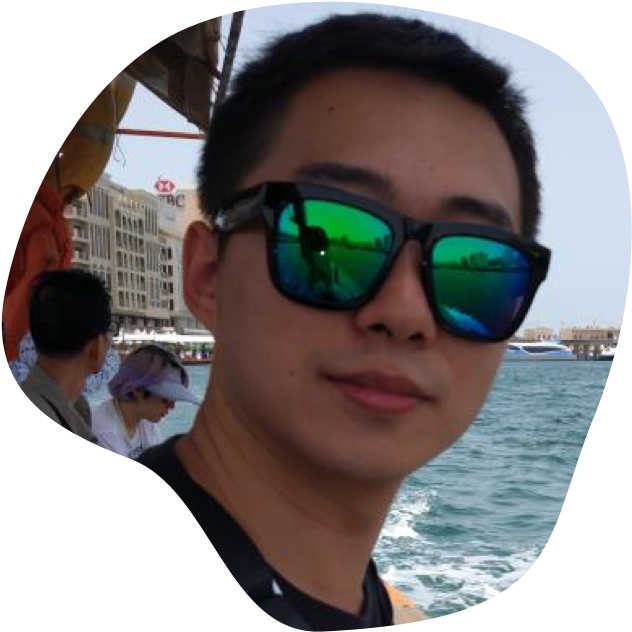 Honghao came to the Topcoder community when he was still a third-year college student in 2009. Originally he was an SRM guy but changed his focus to more of a development competitor since 2013. Honghao was intermittently competing until 2015, the year he graduated as a Ph.D. and since then, he became fully active on Topcoder and experienced different roles such as working as a competitor, reviewer, copilot, MVP and Development Evangelist nowadays. Besides Topcoder, he is a game developer and working for a game company. If you need him, you can easily find him in Slack, email, and the forums, but the best way might be, through the chat lobby of a video game!

Fun fact: The best benefit of working for a game company is you can feel free to play games in the work time.