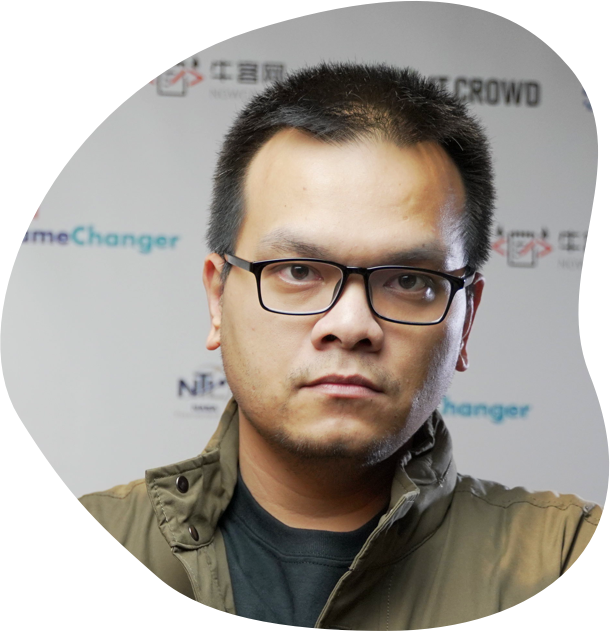 Fajar has been aware of Topcoder since 2007 when he heard that one of his friends in college won $15K from a Topcoder tournament. It took him a year before having the courage to register and participate in Topcoder competitions. When he won his first competition, the cash prize he received was three times more than what he was getting at his current job and at that moment he knew that this was the opportunity to change his life forever. Since then Fajar has tried various community positions at Topcoder, from working as a UI Prototype reviewer, Spec Reviewer, Studio Promotor, Design Screener, Design Copilot, MVP, and now he is taking a new role as Topcoder’s Design Evangelist. If you ever need him, you can easily find him hanging out and eating some snacks while on Slack, in the forums, email, and social media.

Fun Fact: If you ever meet Fajar in person, you will never expect that Fajar won a group dancing competition back in 2012.