TensorFlow is an open-source computational framework for building Machine Learning models. TensorFlow was developed by the Google Brain team for internal Google use; it was released under the Apache License 2.0 on November 9, 2015.

What is new in TensorFlow 2.0

There are multiple changes in TensorFlow 2.0 with a focus on making it more production-effective. TensorFlow removes redundant APIs,makes them more consistent (Unified RNNs, Unified Optimizers), and better integrates with Python runtime with Eager execution.

A Graph contains a set of tf.Operation objects, which represent units of computation, and tf.Tensor objects, which represent the units of data that flow between operations. Graph just defines the computation but doesn’t compute anything. A session allows to execute graphs or part of graphs. It allocates resources (on one or more machines) for that and holds the actual values of intermediate results and variables.

In TF2.0 the concept of session creation and running the computational graph is removed and an imperative programming environment – eager execution – is introduced which evaluates operations immediately without building graphs. Operations return concrete values instead of constructing a computational graph to run later. This makes it easy to get started with TensorFlow and debug models, and it reduces boilerplate as well.
In Tensorflow 2.0, eager execution is enabled by default  tf.executing_eagerly()

As you can see from the above code snippets, in TF 2.0 there is no need to create a session for computing the addition operation.

AutoGraph supports common Python statements like while, for, if, break, continue and return, with support for nesting. That means you can use Tensor expressions in the condition of while and if statements, or iterate over a Tensor in a for loop.

For more details about tf.function refer here and for AutoGraph refer here

In this article we briefed upon major changes in TensorFlow 2.0 for making development of Machine Learning applications a lot easier. I hope you enjoyed reading this article.

Happy Machine Learning using TF2.0 and stay tuned for diving deeper into the next series of tutorials to learn and build with TF 2.0

For the members to Get started with Tensor Flow 2 article here. 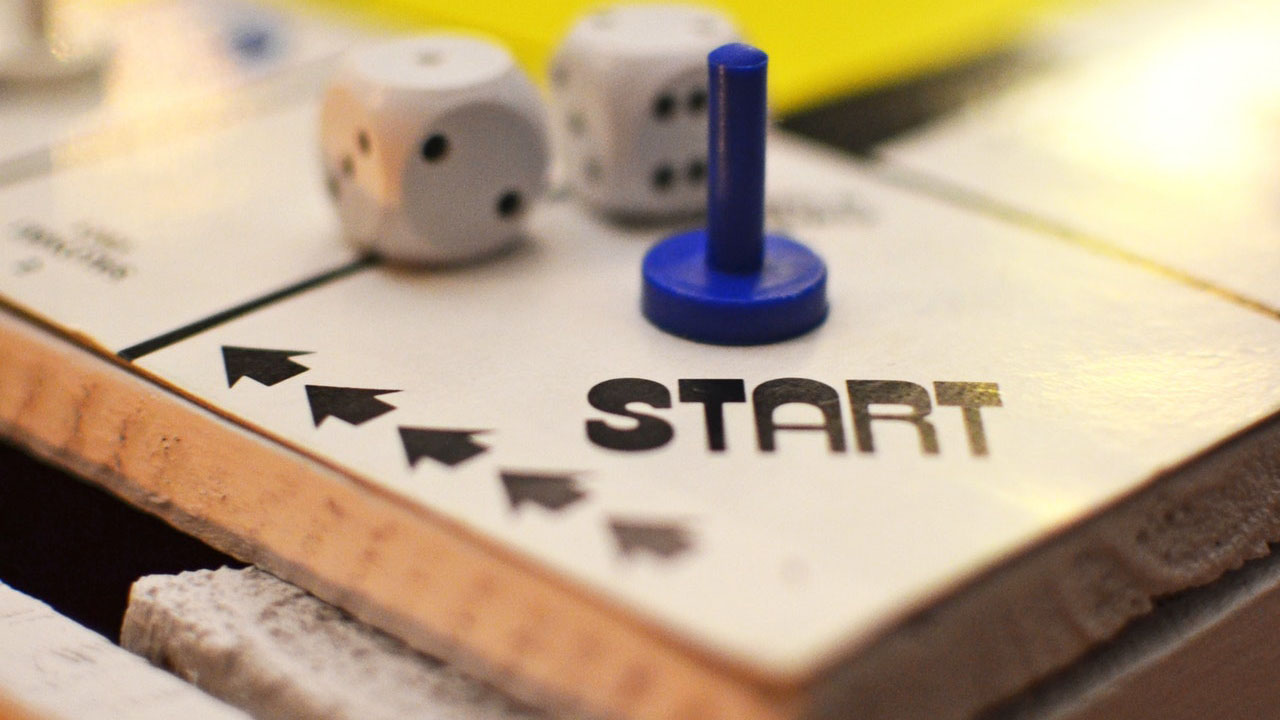 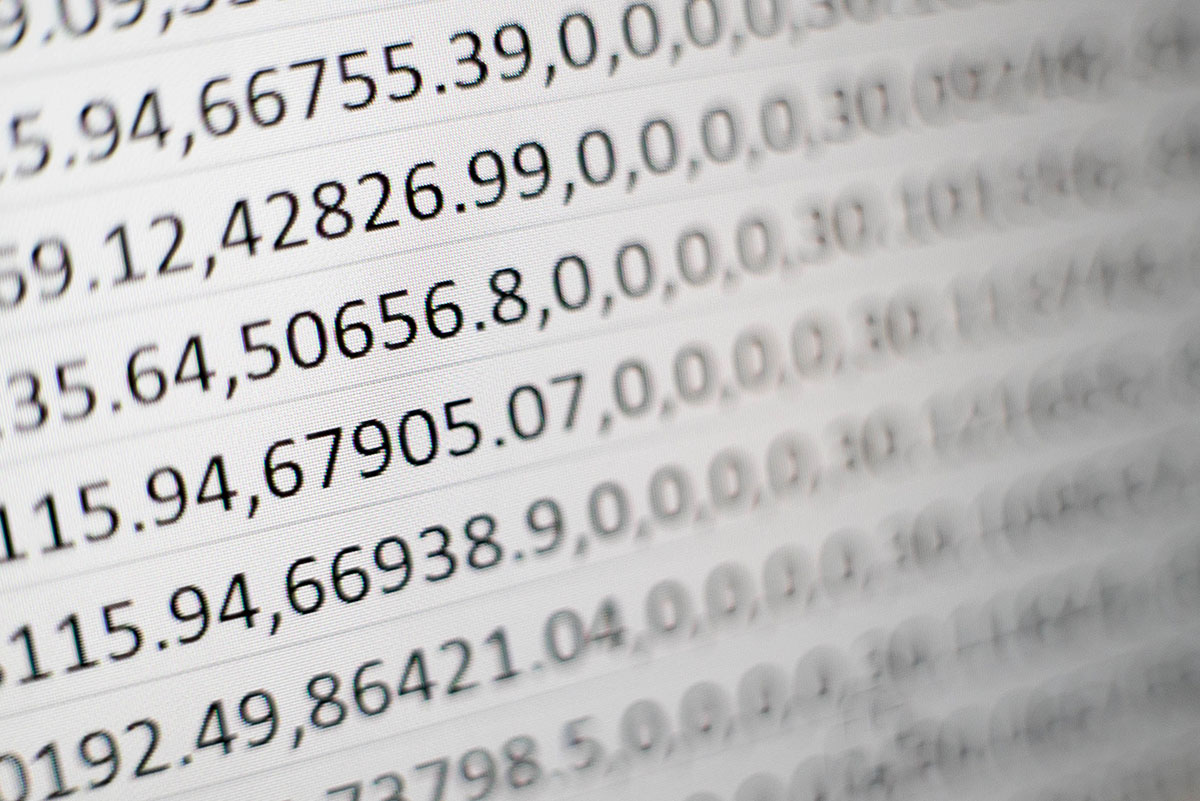 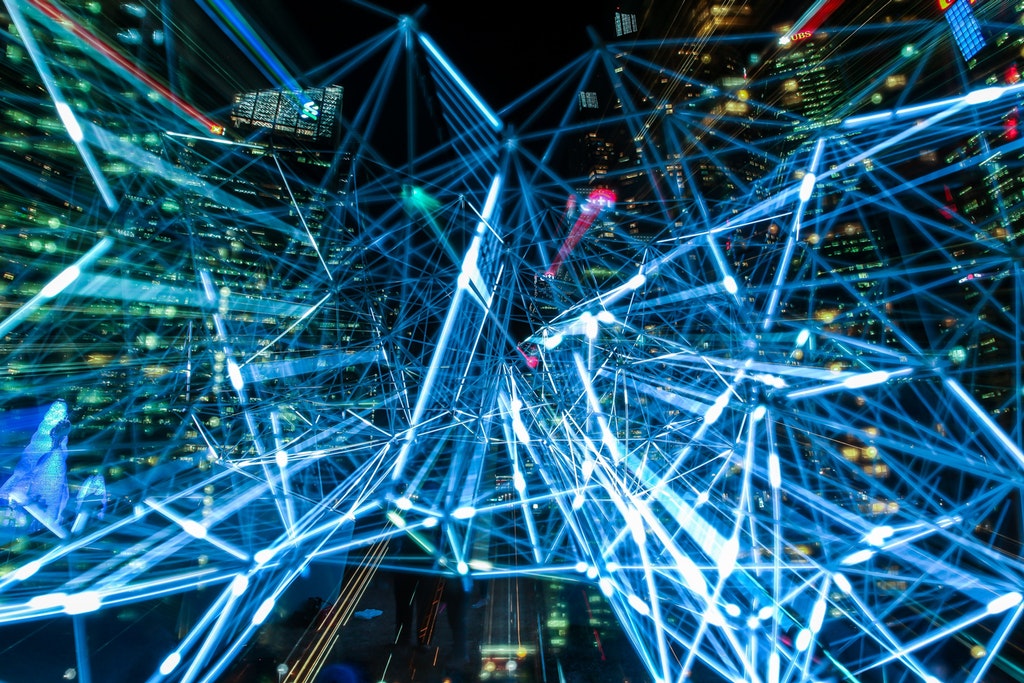