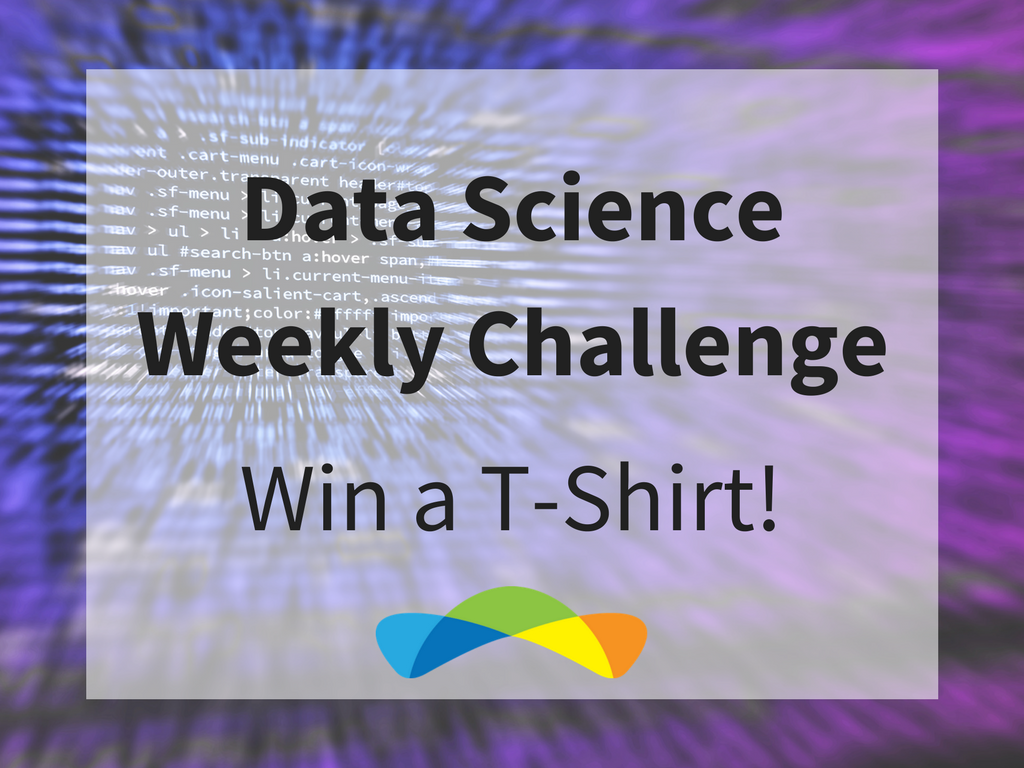 After a (rather long) break TCO Data Science tracks are picking up pace again!

The last of the non-lightning TCO rounds is here with the problem PoisonedWine. So far it is on track to become the most popular TCO Marathon problem of this year, even though I’m not the writer (or precisely because of that? :-D)
The problem asks to figure out which of the given bottles of wine are poisoned using only a limited number of test straps and very few rounds of testing. Fun fact: originally we wanted to use lab rats instead of test straps, but poisoning cute furry critters for the sake of writing a problem? Not on my watch! So we had to use a more high-tech tools for poison detection.

It’s been awhile since DS challenge #5, but the results are finally up! As a reminder, the week #5 challenge was…
…The competitor who has the shortest code in the top half of the final scoreboard of Marathon Round 1.
There were 139 participants in Marathon Round 1, so top 70 solutions were considered. The shortest solution was written by akagenorobin who used 2950 non-whitespace characters (of which almost 300 were comments) to get 63rd place. Congratulations!

Finally, this Saturday Algorithm Round 2B will take place. The related DS challenge will award the t-shirt to…
…The competitor who will get the smallest absolute difference of score for problems (after system test) and score for challenges (must have positive score for both).
In case of a tie the lower-rated (before the event) member will win.