Last November and December we ran a number of challenges in partnership with salesforce.com to use the topcoder community to build Lightning apps and components. We developed a new community microsite to help promote these challenges as well as $20,000 in prize money to build the next generation UI components for Salesforce1.

Even though Lightning Components are not GA yet, we built a number of great apps and components through the community that we wanted to show off.

Build a Lightning App for a veterinarian’s off to process incoming pets that need medical exams on their mobile device. The use case is that you are working the front desk of a veterinarian’s office and people are bringing their pets in for medical exams and you want to get them entered into salesforce.com so that the doctor can treat the animal and record the diagnosis and treatment plan.

Create a Lightning Component that allows a user to choose a project for the expense (from a picklist), enter the amount, date, vendor (who they paid money to) and some notes to create a new expense entry. The user will also be able to upload an image of the receipt from the phone/tablet as an attachment to the record.

Build a real-time polling application where users can answer poll questions and view summary graphs of all participants.

Create a heat map that graphically represents “White Space” for a given account in salesforce, all while creatively showing where we have opportunities of various types for a particular master account by region and by business unit.

Take a photo of a business card, convert the image to text using HP Idol OnDemand and then insert a new contact record into salesforce.

Build a Lightning component that makes it easy to upload files or image from a mobile device as attachments to a record in Salesforce.

Build a reusable Lightning component that suggests values from salesforce as you type.

Build a mobile version of the Salesforce Lead Conversion process as a Lightning App!

Build a reusable Lightning component that when it is initially rendered, loads the first and second level nodes in the tree while nodes with child elements display as folders. Expanding a folder causes the tree to fetch the next level of nodes and display them accordingly. Clicking on the item in the tree opens the records in Salesforce.

Create a carousel Lightning component that displays images from Salesforce.

Build a reusable Lightning component for a progress bar that listens for messages when to increment it’s progress and emit a message when it reaches 100%.

Build a reusable Lightning component for a multi-month calendar configurable to display 1-x months and emit a message when a day is selected.

Build a reusable Lightning component for a range bound date picker that is configurable to, optionally, restrict the input of the min and max dates the user can select and emits a message when a date is selected.

Build a reusable Lightning component for picking dates that allows for the configuration of the min and max month/year the user can select and emits a message when a month/year is selected. 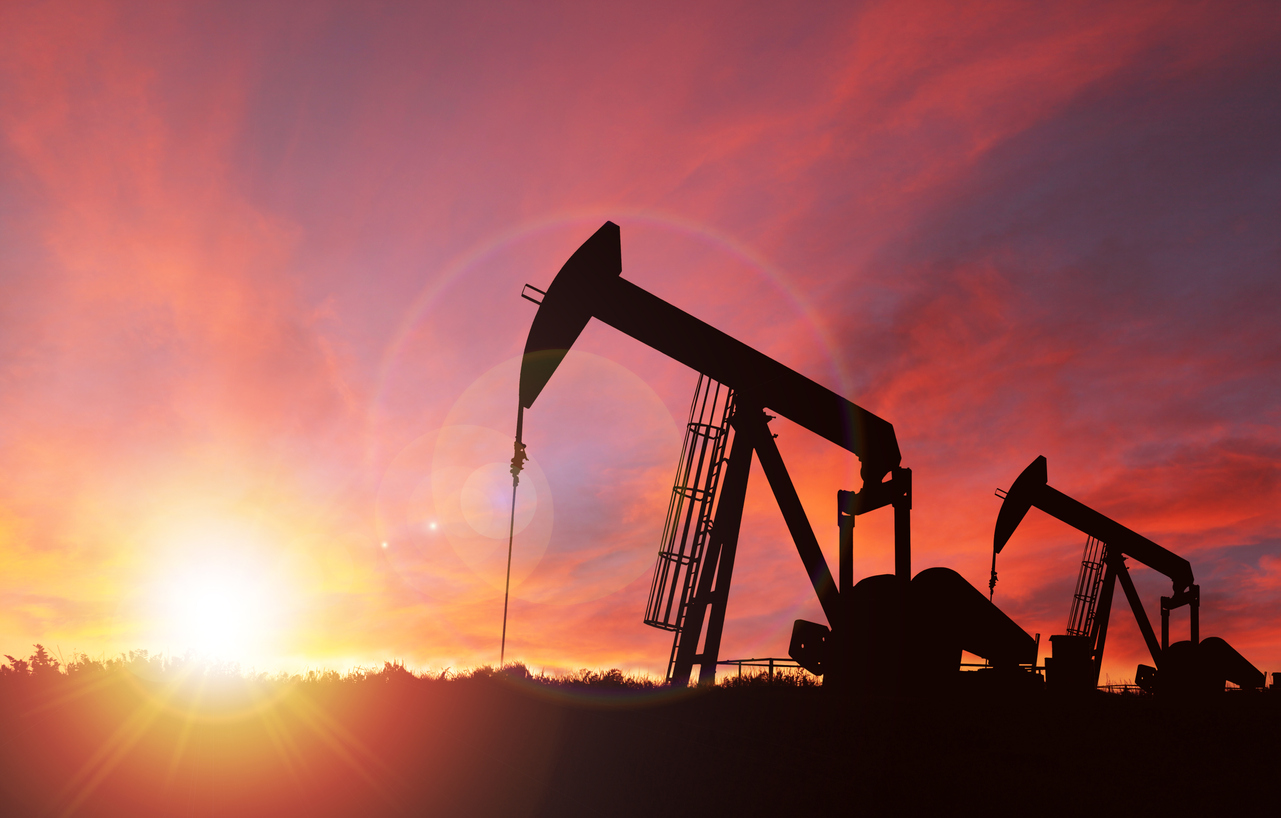 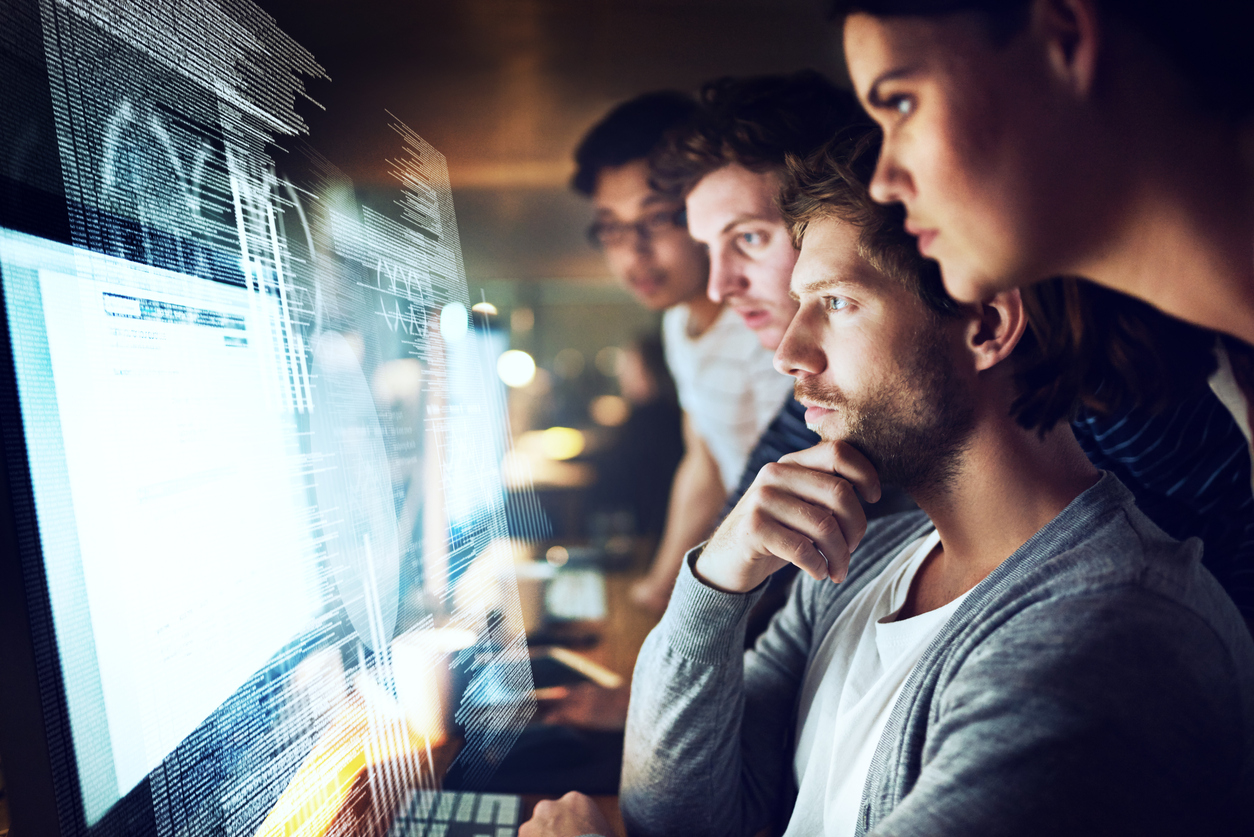 Hertz Lawsuit Against Accenture: How Crowdsourcing May Reduce Risk 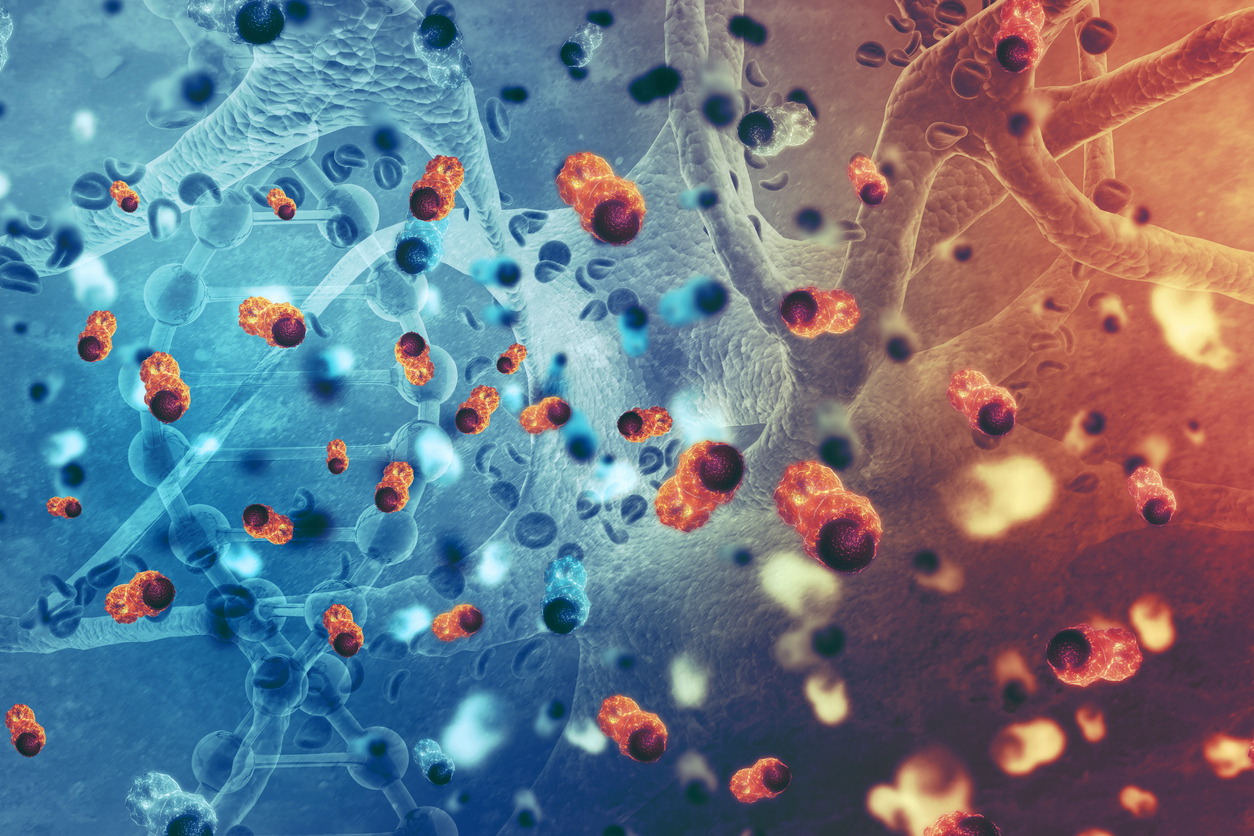