Scott Amyx — an expert on innovation and exponential technologies — hosts Innovating with Scott Amyx, which Forbes picked as one of the world’s top innovation podcasts. On a recent episode, Scott sat down with Topcoder CEO Mike Morris. The two discuss how Topcoder’s growth has been concurrent and predictive of what’s happening in the bigger marketplace.

Great Minds and Capabilities Are No Longer Localized

Traditionally, the thought was that great minds, think tanks and capabilities were localized in specific countries, or even specific cities and locales in a country. Think Silicon Valley and similar hotspots, for instance.

But today, platforms like Topcoder show how some of the brightest and most capable talent is truly distributed throughout the world.

It comes down to not just the skill and the ability to do the work, but also the passion for doing the work right. And while some aspects of sourcing talent may be influenced by geographical factors (e.g., the United States has a world-class university-level educational system, which impacts new graduates’ skill levels), companies with access to global talent are freed from the old restrictions of localization.

For instance, Mike points out that:

“At Topcoder, we run tens of thousands of units of work per year. And so our data is just amazing to be able to go back and look at where that talent comes from.” —Mike Morris

A Global Network of Talent Builds Innovation Across the Board

A common aphorism is that “a rising tide lifts all boats.” Global on-demand talent platforms like Topcoder put that in a whole new perspective.

This accelerates the personal growth and development of individuals. Freelancers and gig workers may be exposed to philosophies, technical approaches, or methodologies that are — both literally and figuratively — foreign to them. And it also benefits the overarching marketplace as the overall level of talent, innovation and creativity that organizations have access to expands.

Thanks to Scott Amyx for featuring Mike Morris and Topcoder on his podcast. For more Future of Work conversations, check out the Uprisor podcast today!

“One of our top data scientists came in as a chemist. He learned how to do data science, and then he went into the digital technology sector and he’s an incredibly strong developer. He learned all of that through our platform… which is pretty amazing.” – Mike Morris

Listen to the Podcast 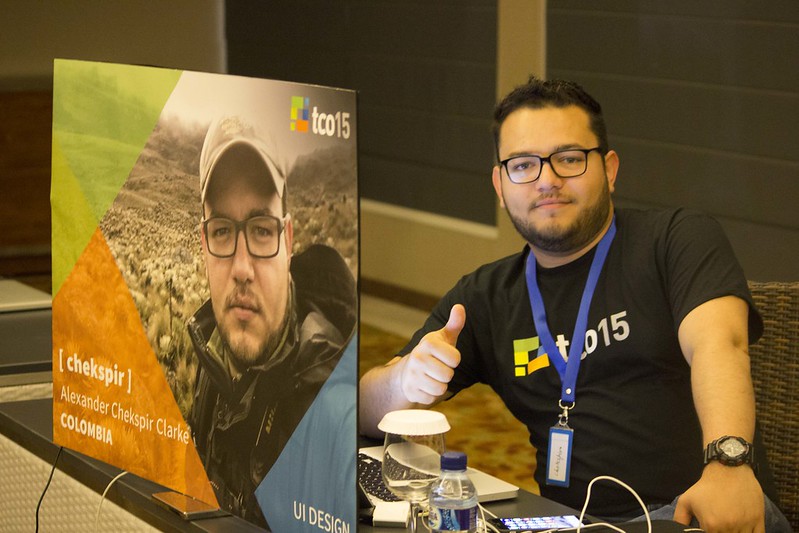 April 2021: Thoughts from Adroc on Community