“The question is not whether Cloud Native will be a destination, then, but rather how one gets there.” – Stephen O’Grady, Redmonk

Cloud native applications help ventures to execute and create scalable enterprise. These applications are deployed in public, private, and hybrid clouds. They can also be deployable in in-house environments.The building blocks of the cloud native platform are virtual server instances, block disk, object storage, fiber lines, VPNs, load balancers, cloud API, instance management and monitoring. Gartner has come up with the terms model 1 to refer to classic IT and model 2 to Cloud Native IT which makes the enterprise IT agile and adaptable.

As shown in the diagram below, containers, orchestrators, micro services, and user interface apps are the building blocks of cloud native applications.

Containers are used for creating application packages. We have been using virtual machines for software packaging and deployment. You can execute the containers inside a virtual machine. Containers consist of libraries and processes and can help in reducing cost, speeding up deployment, and improving portability, scalability and security.

Let’s look at creating a container using the popular container software docker. We will use the free community edition of docker.

Prerequisites:
1. You need to set up docker to run the commands below. You can download from this link.

You can compile the java code by using the following command:

The output of the command is shown below:

You can create a docker file as shown below

Docker container can built using  the below command.

Docker container is built as shown below:

Docker can be run using the docker run command as shown below.

The output is shown below:

The list of containers running can be checked using the following command:

In the next part of the series, we will look at topics such as patterns, twelve-factor apps, data management and migration from monolithic to cloud-native applications. 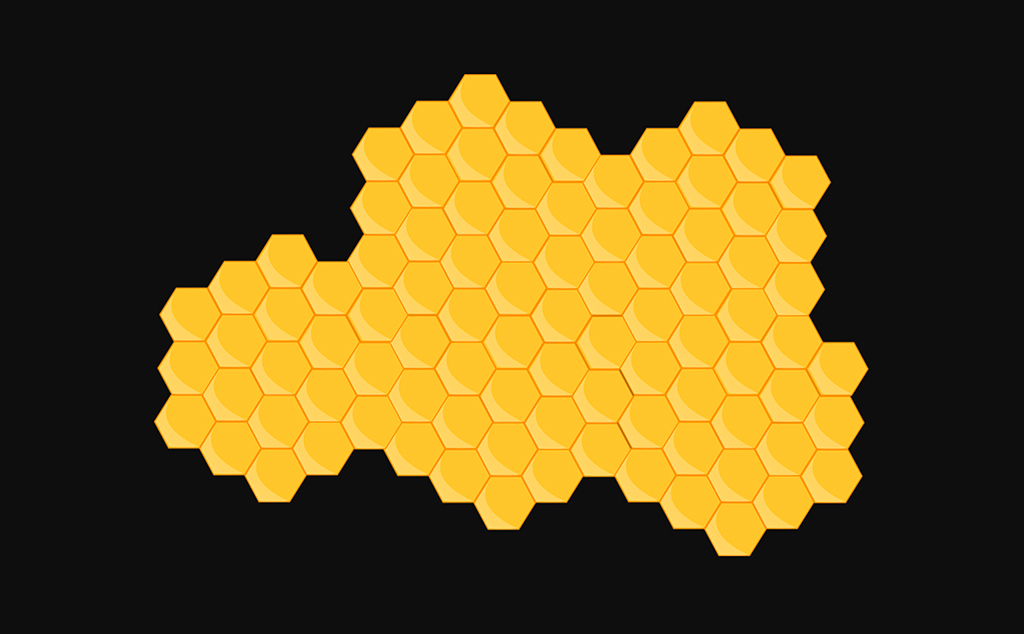 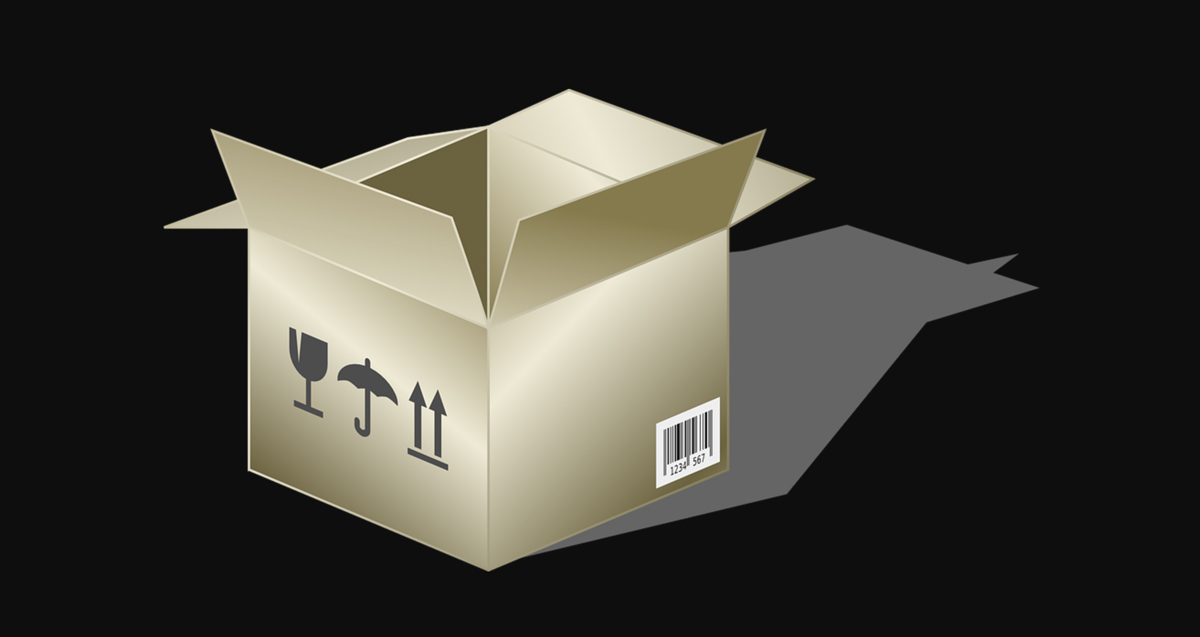