February 20, 2018 AI is Changing the Way Employees Engage and Celebrate One Another

Over the years I’ve worked in cubicles, in coworking spaces, in coffee shops, at a standing desk between coworkers, and now, my personal favorite: at home with my dog. Even as we move into an age with more remote workers than ever before, most traditional office workers don’t ask me what it’s like to be a completely remote worker; they tell me — with a series of questions that go something like: “Don’t you get lonely?” and “How do you collaborate with your team?” or “But what kind of culture can you have?” And my personal favorite, which is more accusation than question: “I don’t know how you do it. I would be on the couch watching Netflix all day.” The thing is — you wouldn’t. Because remote employees are some of the most productive people in business today.
Of course, there are fewer birthday cakes and happy hours. There’s no beer on tap. And companies with many or all remote workers need to find new and different ways to communicate and celebrate one another’s wins. Fortunately, a company called Disco (formerly known as Growbot) is here to save employee engagement in an age of automation. Disco integrates with everyday communication and collaboration tools like Slack and Microsoft Teams and enables coworkers to engage and applaud one another regardless of physical location.

By giving one another virtual “props” in a public forum like Slack, in-office and remote employees alike can boost morale and highlight individual or company-wide victories. Whether it’s a shout-out from a peer, direct report, or manager, it’s important to feel acknowledged and validated at work. I spoke with Disco Co-Founder Justin Vandehey about their mission and the possibilities AI provides for more human moments.

How Growbot became Disco and where it all began

“We were Growbot for three and a half years,” Justin says. “I co-founded the company with my brother Jeremy (who is also our CEO), and my good friend Joseph, our technical co-founder and CTO. Jeremy and I are both from the midwest and started our careers at Intuit. It was sort of a managerial training program — two years immersed in corporate strategy and seeing different aspects of the business. One thing we learned was how important feedback was to our personal growth and development. We left and went to other startups and realized how broken the process was, and how bad other companies are at doing this sort of thing.”
Justin says one issue is that effective education around personal growth and development is lacking for managers. Another is that the way people work is changing. The next generation of workers are becoming more geographically spread out, and they expect something different from feedback. “What is ‘real-time’ messaging? Messaging is real time,” Justin says. “Platforms like Slack, HipChat, Google Hangouts, and Microsoft Teams are a new way of communicating.” 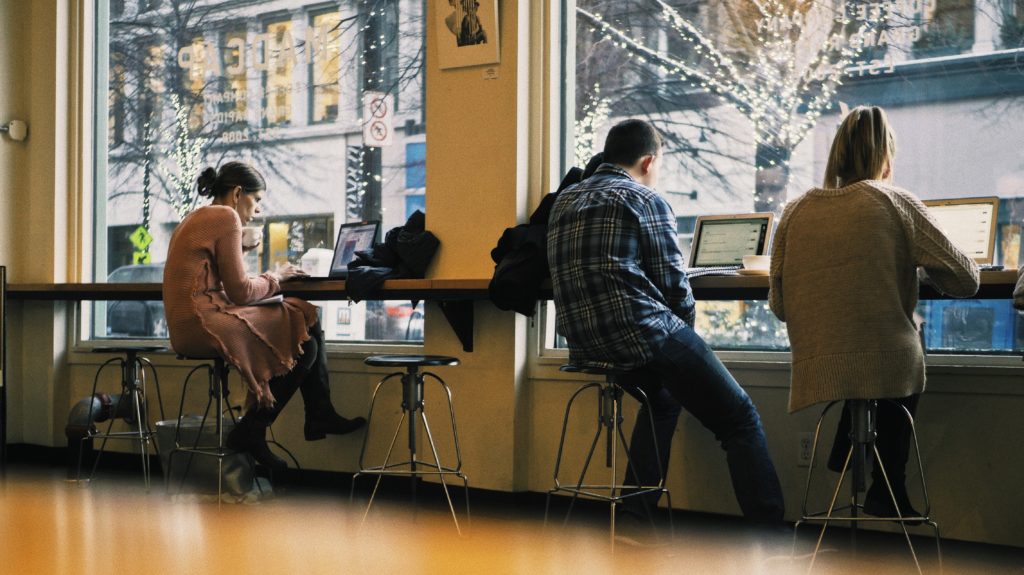 The first iteration of Growbot launched with two features: anonymous feedback and survey. Justin says, “We looked at the engagement data and the recognition usage was skyrocketing. So we said: let’s narrow in on this one really simple and meaningful interaction and make that happen as often as we can.”
As for the change from Growbot to Disco, it became important over time to separate “bot” from the very human foundation of Disco’s product. “There’s a certain fixed perception of what bots as a service are and what they do,” Justin says. “What we wanted to demonstrate is that this new interaction model unlocks a ton of insight because it’s integrated into the work stream and can surface powerful insights.”

Where human engagement and AI intersect

Because I’m one of those people who spends most of their time interacting with coworkers through a screen, I want to know if Disco is AI, if it’s informed by AI, or if it’s something in between. “It’s definitely AI-powered,” Justin says. “I think it’s a little different in the sense that we want the interactions that happen between employees to feel very personal and meaningful. Part of the purpose of Disco is its being integrated into the workflow and having more context to enable people to celebrate their peers.”

The reality is that we’re moving toward more remote work today, and tools like Disco help to bridge spatial and emotional gaps. As Justin says, “There’s always going to be an importance to face-to-face interactions. But that doesn’t have to mean sitting in the same place. The percentage of those interactions will continue to decline and technology will help make those digital moments more meaningful, and make that transition easier.” In fact, Disco seems to be encouraging more meaningful offline interactions as well. Justin says, “We see that some managers will use Disco data to fuel their one-on-ones. It makes those personal moments count more.”

The future of work is focusing on your inner genius

In recent years, employee engagement and recognition have both changed as work styles and technology have evolved. As the leader of a company with a foundational commitment to better experiences at work, Justin says, “When you let people focus on their inner genius and do what makes them great, it’s fun to see them fulfilled. These are the people you’re going into war with.”
It’s time for companies around the world to realize the inner genius of their own people in more progressive, shareable ways. AI not only has the potential to improve our experience with the tools we use every day, but it can also help us champion one another and grow. 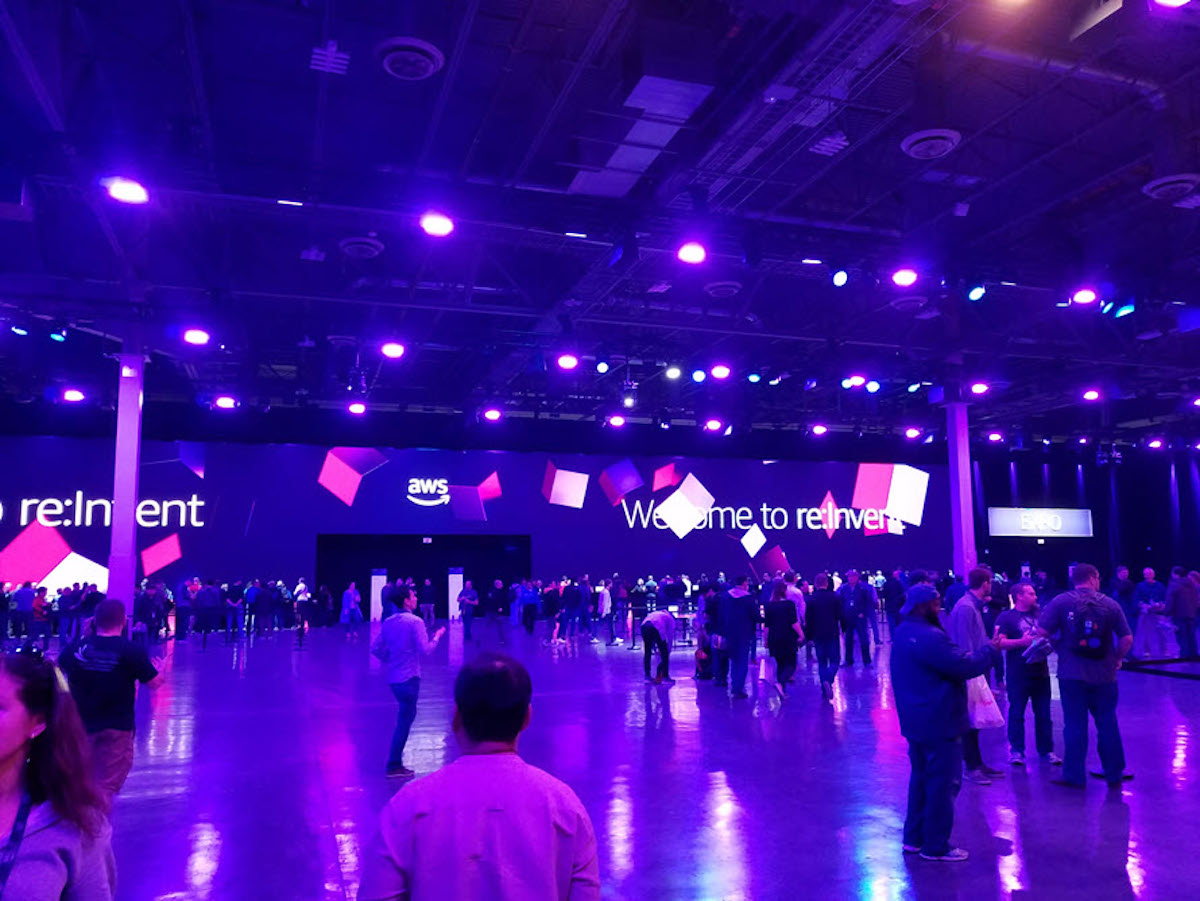