In June 2019, I started my journey as a newly minted blogger with the Topcoder platform. It has been a wild ride as I developed a series of posts on data science and how to do the basics with Python. In this post, I want to share some lessons I have learned in doing the series.

Here are those lessons learned:

I enjoyed my blogging journey with Topcoder in 2019 and am looking forward to developing content in 2020. As the 2020 blog information suggests, I will be developing content for both the general blog and THRIVE. The new approach to blogging will yield new and exciting content. In my next THRIVE  post, I want to introduce exploratory data analysis using Python, which is a step-by-step approach to analyzing data before applying data science algorithms to develop models. 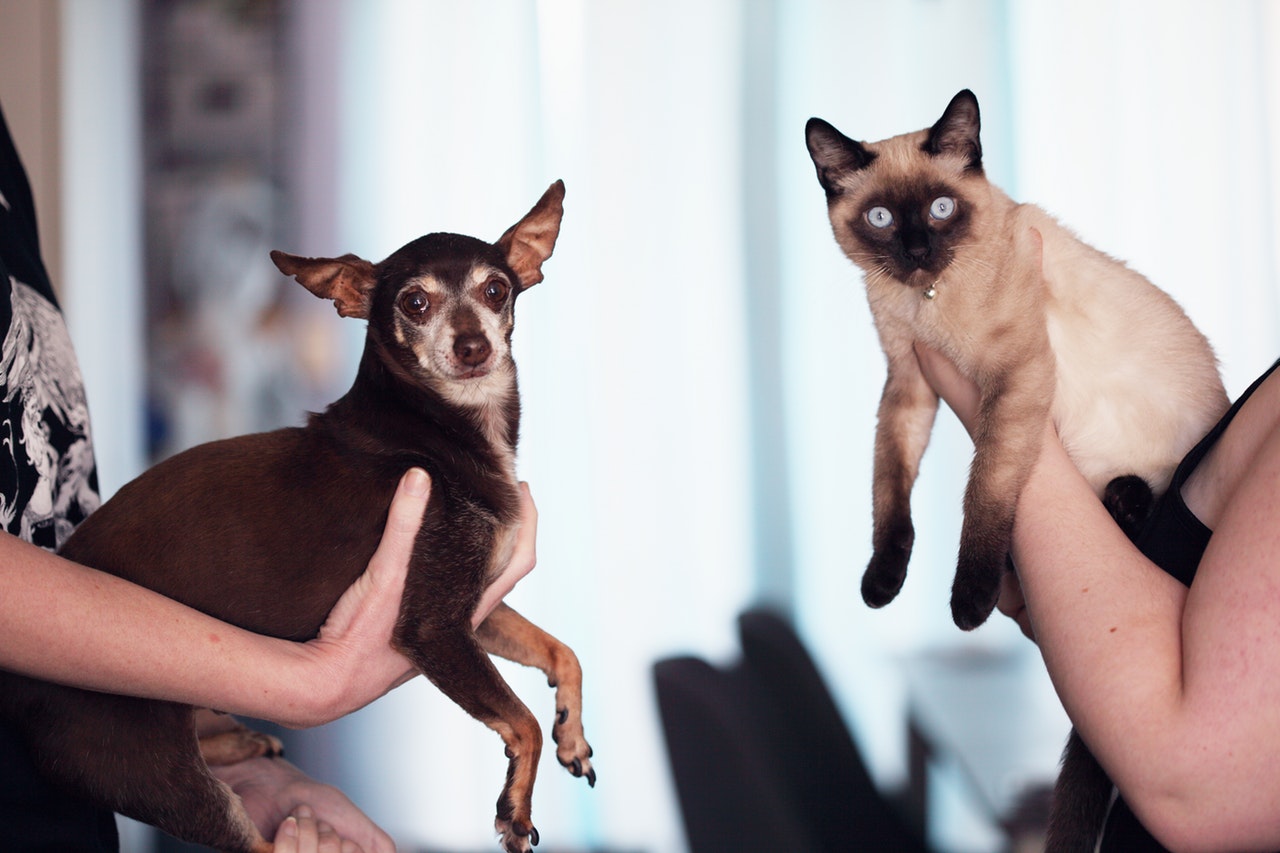