Quantum computing has become of greater interest to individuals and enterprises in the last year or so, with a lot of excitement — and confusion — over its potential for digital transformation on a large scale. If you’re unfamiliar with the concept of quantum computers, you can think of them not as a replacement for classical computers but as an altogether different tool with which to solve problems too complex for a classical computer.

Whereas classical computers use bits, quantum computers use quantum bits (aka qubits). As Bernard Marr writes in Forbes: “To illustrate the difference, imagine a sphere. A bit can be at either of the two poles of the sphere, but a qubit can exist at any point on the sphere. So, this means that a computer using qubits can store an enormous amount of information and uses less energy doing so than a classical computer. By entering into this quantum area of computing where the classical laws of physics no longer apply, we will be able to create processors that are significantly faster (a million or more times) than the ones we use today.”

Essentially, quantum computing will enable us to solve more complex problems more efficiently than we’re currently able to — and that’s a big deal for everyone, regardless of industry. Together, Fujitsu, TC3 (Topcoder’s premier partner in Japan), and Topcoder are taking the next step toward quantum computing for the masses with a quantum-inspired series of crowdsourcing challenges on our platform.

Fujitsu, the leading Japanese information and communication technology (ICT) company, has recently introduced Digital Annealer, a new technology used to solve large-scale combinatorial optimization problems instantly. Digital Annealer is already useful in solving real-world business problems, such as in the optimization of parts pickup routes; this is also known as the traveling salesman problem (TSP) — a typical problem solved by quantum annealing. TSP is when a salesman needs to visit several cities and his goal is find the route that offers the shortest total distance, visiting each city only once. If there were 30 cities, the total number of possible routes would be 29!/2 (which is about nine quadrillion). While it takes a classical computer millions of years to calculate the distance of all possible routes, Digital Annealer is able to solve this problem within a literal second.

Now Fujitsu has teamed up with TC3 and Topcoder to run several crowdsourcing challenges, wherein competitors will learn the basics of Digital Annealer (i.e., quantum-inspired computing), the programming methodology, and be able to solve a basic real-world problem in the process.

Educational challenge #1: solve one of the hardest sudoku

Challenge details can be found here and the competition begins on February 1st. The first 30 members who submit successful, error-free code are entitled to $50 in prize money.

Don’t miss out on the future of quantum computing

As Fujitsu, TC3, and Topcoder move forward with related challenges on our platform, we’ll be able to see more of the ways in which complex problems can be solved — even instantly — through quantum-inspired technologies like Digital Annealer. Stay tuned for more on this challenge and others like it as we take steps toward unlocking the potential of more complex computing. 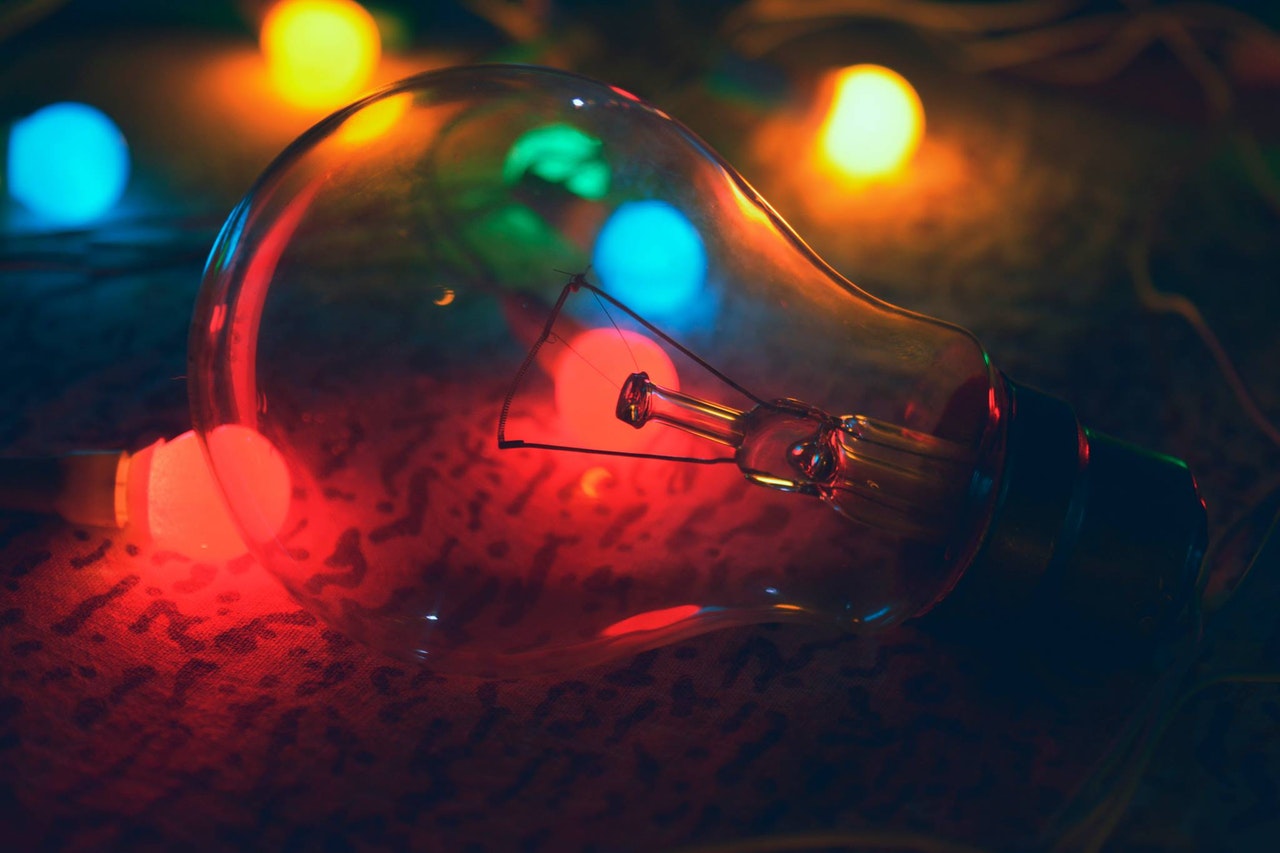 What Kind of Data Science Projects Are a Fit for Crowdsourcing?