With the breath of midsummer, the TCO19 China regional event came to Beijing as scheduled. This was the 4th TCO regional event we hosted in China. My first impression when I came to the venue was – wow, how much bigger and better the event is. A larger stage, more participants, greater snacks, beverages and gifts, more enthusiasm – everything was improved over last year, it even made me feel like I was coming into a TCO final.

This year, we had more than 200 outstanding algorithm coders and 15 development competitors gathered in one location for the great onsite competitions. The competitors in the algorithm track were chasing the 10 slots of the exclusive TCO online wildcard round to open the door for a TCO finals ticket!

We prepared attractive registration goodies for all members. Each member got an NFC MI Band 3, an exclusive Topcoder T-shirt and a Nowcoder T-shirt.

By 10:00 AM, a few members had already arrived at our registration desk, even though we officially opened the registration at 11:30 AM. See how enthusiastic they were! (Maybe for grabbing their goodie bags and food, lol.)

Without our two sponsors Xiaomi and Nowcoder, we wouldn’t have had such an exciting venue, food and goodies. Big thanks to you both!
At 1:00 PM, the event was officially started. Harshit came to the stage and talked about what TCO is, what our new vision is, and how we were looking for Evangelists, Algorithm problem and editorial writers. winterflame and I also promoted QA and Development evangelism respectively, to motivate these talented people to participate in our QA/Development track.

The session was followed by the CEO of Nowcoder, Xiangyu Ye. He talked about the Algorithm competitions on the Nowcoder platform and how they help members get good jobs.

Next, the Lead of the Technical Committee of Xiaomi, Baoqiu Cui, and the Lead of MIUI, Weixing Li, gave interesting presentations about the open source culture of Xiaomi.

An interesting fact: the Lead of MIUI, Weixing Li, was also an SRM competitor in Topcoder.

Finally, Harshit came to the stage again and introduced the rules and prizes for the upcoming SRM and Development competitions.

At 2:00 PM, our Development onsite challenge and a warmup algorithm competition organized by Nowcoder were officially launched together. The venue turned silent and everybody came back to their machines to start competing.

The warmup algorithm competition only lasted 10 minutes, we had the top 15 members who aced the competition. Each member was awarded a Xiaomi AI smart alarm clock.

In the meantime, our development competitors kept on coding. They were required to finish an SRM historical data analysis app in 3 hours.

At 3:00 PM, the exciting onsite SRM round was officially launched. This year we set 4 problems in the SRM, while conventionally the number was 3. All competitors needed to solve the problems in 1 hour and 15 minutes. Sounds tough? But these talents are always surprising us! After just a short while, our great members, xudyh, ACRush, and some reds and yellows quickly solved the first three problems at an incredible speed and the leaderboard kept on fluctuating. Later we saw that  more than 15 members had completed the difficult fourth problem!

By 5:30 PM, both the SRM and the development challenges were over. It was time to showcase the final results!

The winner of the development challenge was jiangliwu, he created a fantastic Angular app in a short 3 hours. His app demonstrated a leaderboard of the whole group of SRM competitors in the past few years, as well as the profile page for each competitor. Here are some screenshots of his app.

The runner-up of the development challenge was tuxing. He built a robust API service for retrieving the useful info from the given SRM data.

Then it was the time to show the result of SRM. This moment was amazing because we could hear the oohs and aaahs on the System Test Fail of Codes.

Junzhao Yang, the legendary high school student, won third place. He was awarded a trophy and a Millet electric scooter.

Mengge Jin won second place. He was awarded a trophy and a Mi TV, 55’’.

xudyh, Yuhao Du, the TCO17 final Algorithm champion, won this championship with glory in the TCO19 regional China event again! He was awarded a trophy and a Xiaomi Mi 9 smartphone.

The top 10 qualified for the wildcard round. They will fight with the winners from other regionals to get the ticket to TCO19 finals!

Good times always go fast. The amazing TCO China regional event was ended. But the fun and exciting day is always memorable! Thanks to everybody who attended and helped create this event. Thanks to Topcoder for giving me such a good Beijing journey again. Let’s meet again next year! 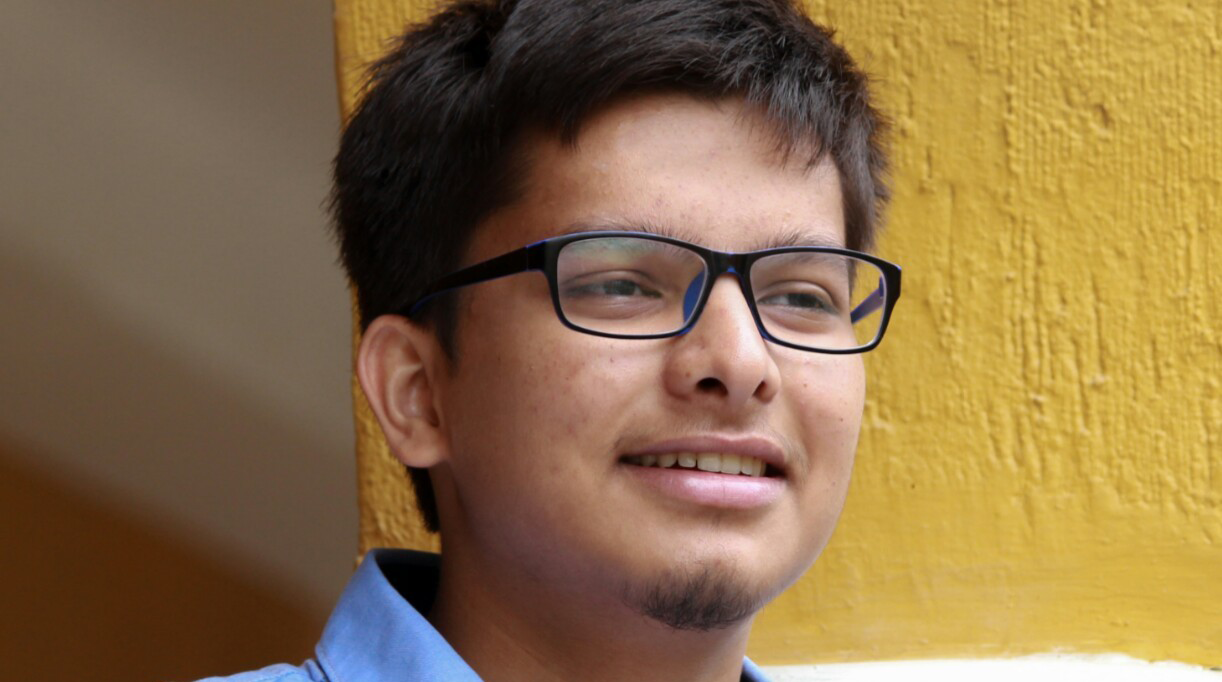 My Journey with Topcoder: A Guest Post by Nikhil03 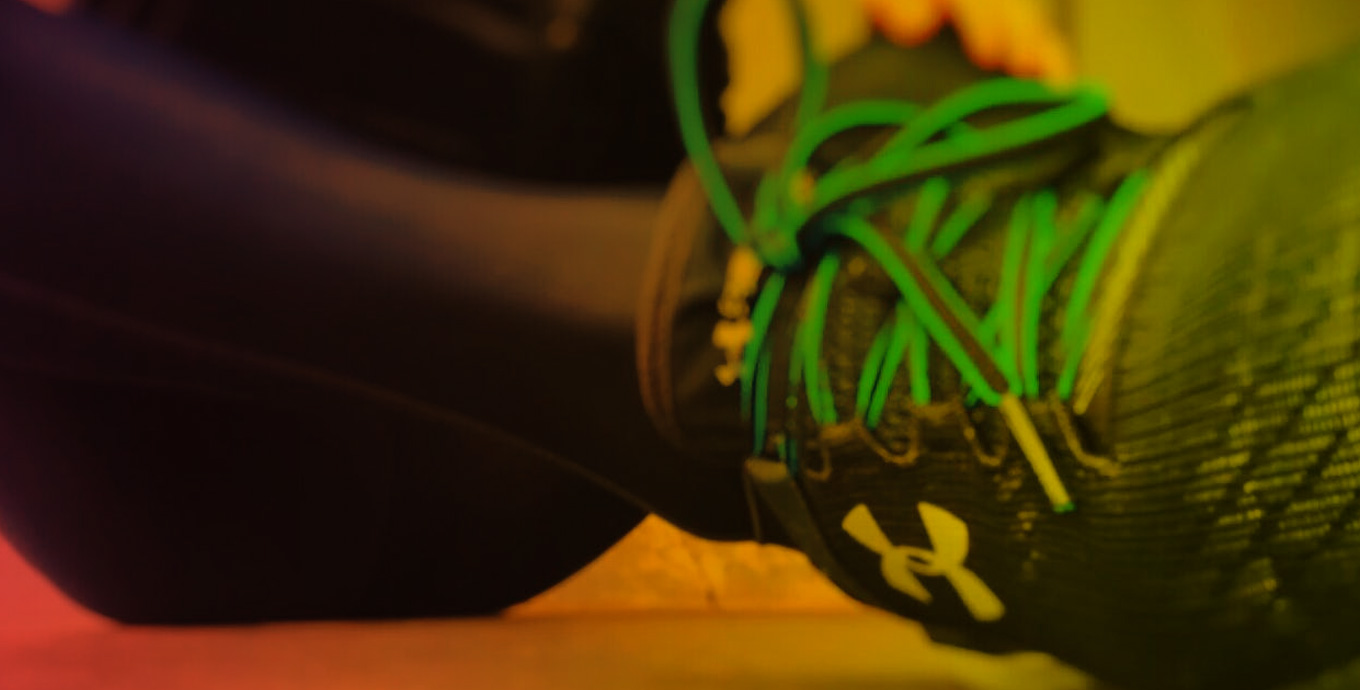 Time is Running Out! TCO17 Marathon Round 1 Ends in 4 Days