February 13, 2019 An Inside Look at the First Quantum Computing Challenge

Topcoder and TC3 (premier partner in Japan) have partnered with Fujitsu and their latest system, Digital Annealer (DA), launched the first learning challenge on February 1, 2019.

The first educational challenge was to solve one of the hardest sudoku using quantum annealing.

The goal of this educational challenge on Topcoder was to learn the basics of Digital Annealer API and how to solve problems using the API in Digital Annealer (the quantum annealing style) by solving the sudoku.

As part of this challenge, the details are provided on how to turn the Sudoku problem into the QUBO formulation.

The “Creating Objective Function” included the below steps:

The step-by-step instructions to code in python have been provided here.

The steps need to be followed sequentially and there is one TODO which competitors had to complete the code.

The code which has to be written in this TODO is quite similar to the column rule from Step 2.

Hope it helps in getting started with the Quantum Computing Challenge Series.

Compared to the first challenge, which is more straightforward and simple, the second challenge is going to be more exciting and fun.

In the upcoming second challenge, the key formulae in the instructions will be hidden and gradually expose them over time. So, it sort of feels like playing a game.

The members who will be able to solve the task without any hints will earn the advantage and potentially win money, if they can’t they’ll will gradually see all the hidden pieces.

Find the next challenge here and get ready for it to launch on Friday.

At Topcoder we pride ourselves on continuously innovating and doing our very best to present you, our community, with the most opportunities to learn new skills and earn good money.

Thank you and best of luck competing! 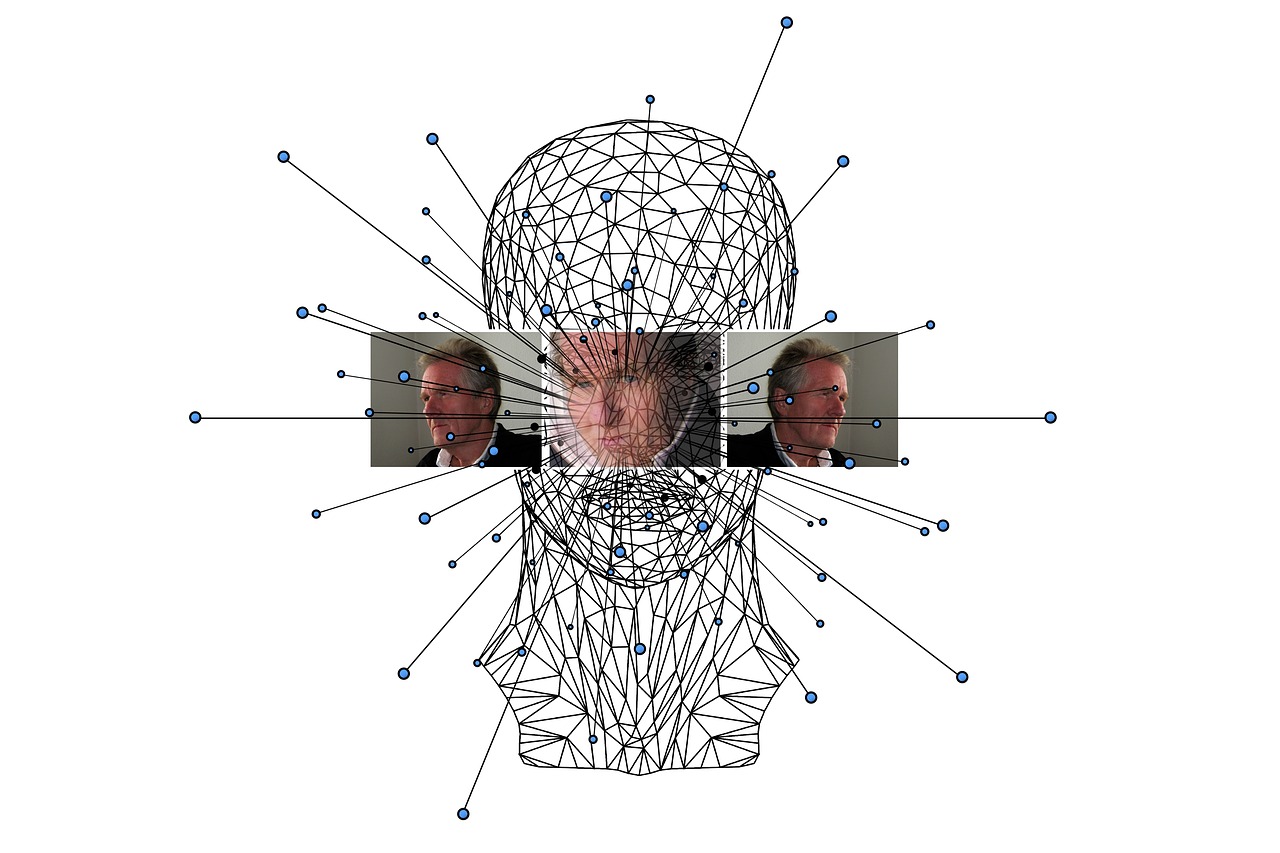 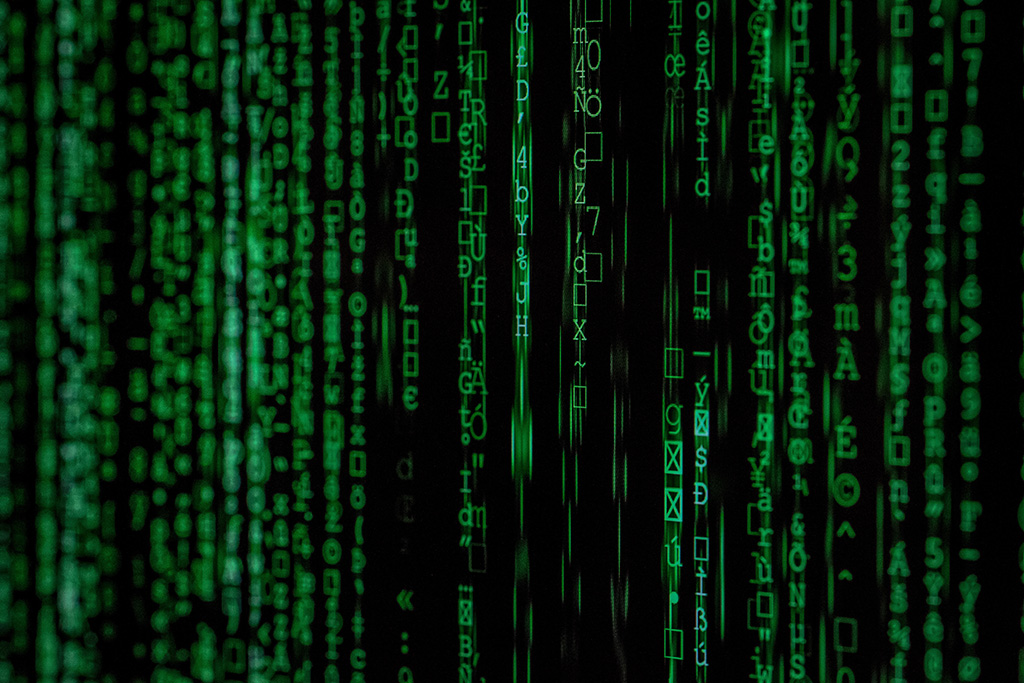 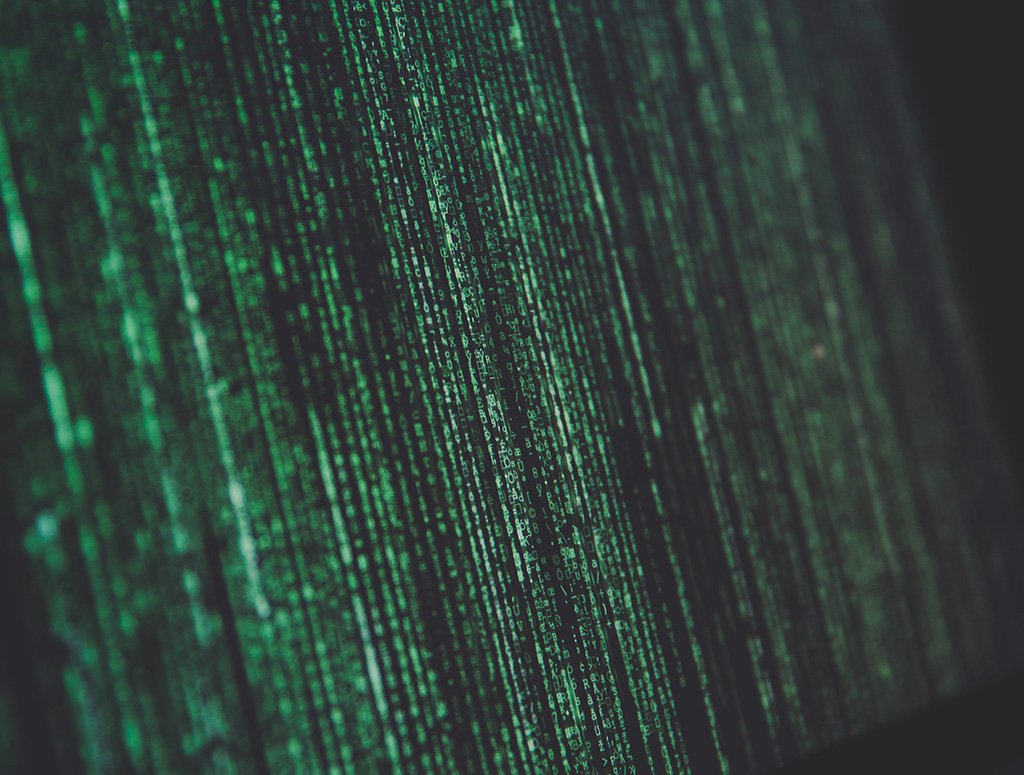